Sania Mirza ‘proud’ on competing in 4th Olympics: Could have only dreamt of this at beginning of my career 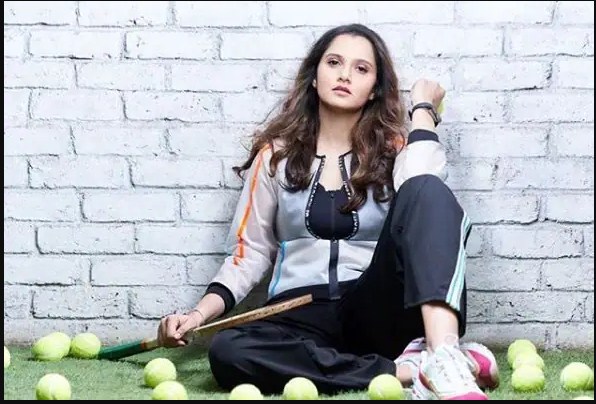 India tennis star Sania Mirza said that she was extremely proud to be gearing up for her fourth Olympic appearance at 34, adding that she could have only dreamt of this at beginning of her career. Sania pointed out that playing at the Olympics is something that every athlete dreams of and she was happy to be on the plane to Tokyo to compete in her fourth Olympics.

Sania Mirza is all set to become the first Indian woman to feature in four Olympic Games when she takes to the court in the women’s event in Tokyo after qualifying for the showpiece event via her protected ranking. After giving birth to her first child, Izhaan, in 2018, Sania Mirza made a winning comeback in January last year as she won the Hobart International WTA event.

“Playing at the Olympics is something that any athlete only dreams of. To be able to play four of them is something that I could have only dreamt of at the beginning of my career. So it is a matter of great pride,” Sania Mirza told India Today Consulting Editor, Sports, Boria Majumdar in an interview while travelling to Tokyo.

Sania Mirza had lost out on her maiden Olympic medal by a whisker five years ago in the 2016 Rio Games when she crashed out of the mixed doubles bronze medal match with Rohan Bopanna.

“If somebody had told me at the last Olympics that I’ll have another shot at it, I would have laughed it off,” Mirza further added.

Tokyo Olympics: We are on the guillotine at the moment, says Covid-hit South African football team coach
Tokyo 2020: Sania’s experience, my enthusiasm could be surprise weapon, says Ankita