Sania Mirza back in top 50 in doubles 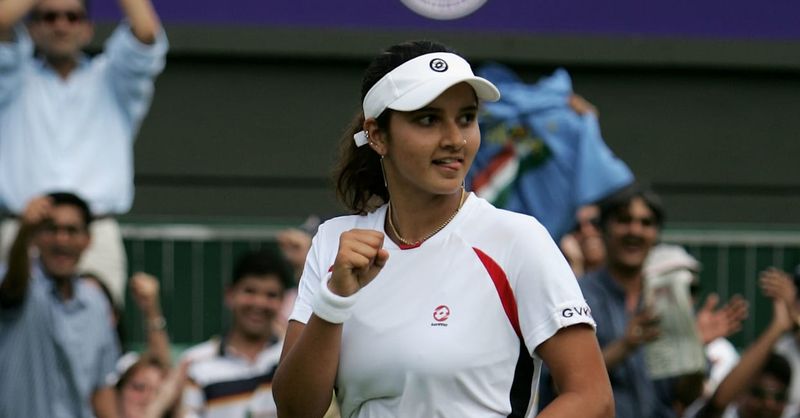 The 35-year-old Sania, who announced after the last Australian Open that this would be her last season on the Tour, made it to the top 50 by virtue of her performances in the Dubai and the Doha Open tournaments in women’s doubles last month.

Incidentally, Sania entered the top 50 world rankings for the first time since the birth of her son Izhaan Mirza Malik in October 2018.