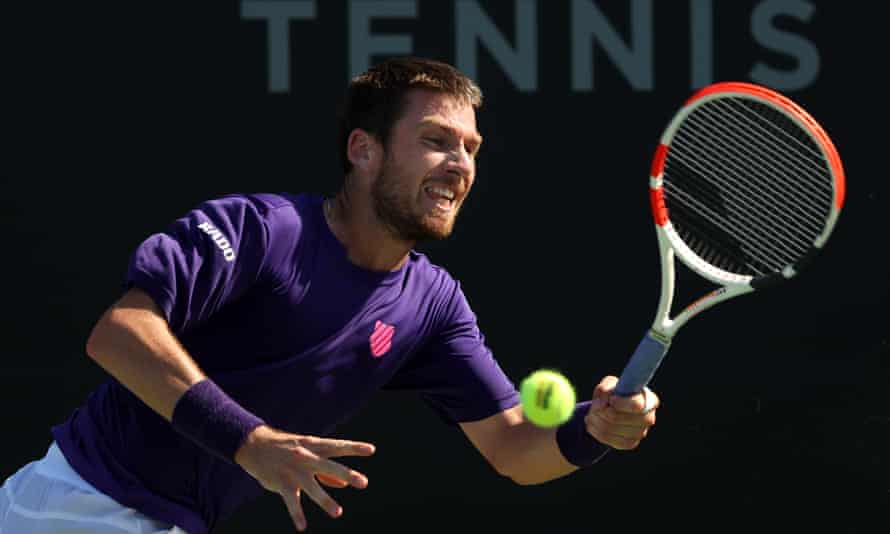 Norrie, who captured his first ATP Tour title in Los Cabos, Mexico in July, dropped the first set in 35 minutes, but he saved three break points in the third game of the second set to begin to turn the tide.

The 28th-ranked Briton pushed Rublev into errors, gaining a break in the second set as the Russian looked more and more frustrated.

“All credit to Andrey, he came out firing,” Norrie said. “He played some big tennis at the beginning, and I managed to weather the storm at the start of the second.

“It’s such a big win for me. It’s definitely a match that I’m going to remember for a long time.”

Norrie saved eight of nine break points he faced to reach his fifth ATP final of the year.

The Brit will face second-seeded Casper Ruud of Norway in Sunday’s championship match. Ruud outlasted Bulgarian Grigor Dimitrov in three sets 6-4, 4-6, 6-4 in the other semi-final.

“I’m just trying to enjoy today, and then I’ll try to rest up and get ready for that,” Norrie said. “I’ve been watching both of them this week, and they’ve been playing some of their top level. I’m looking forward to that one tomorrow.”