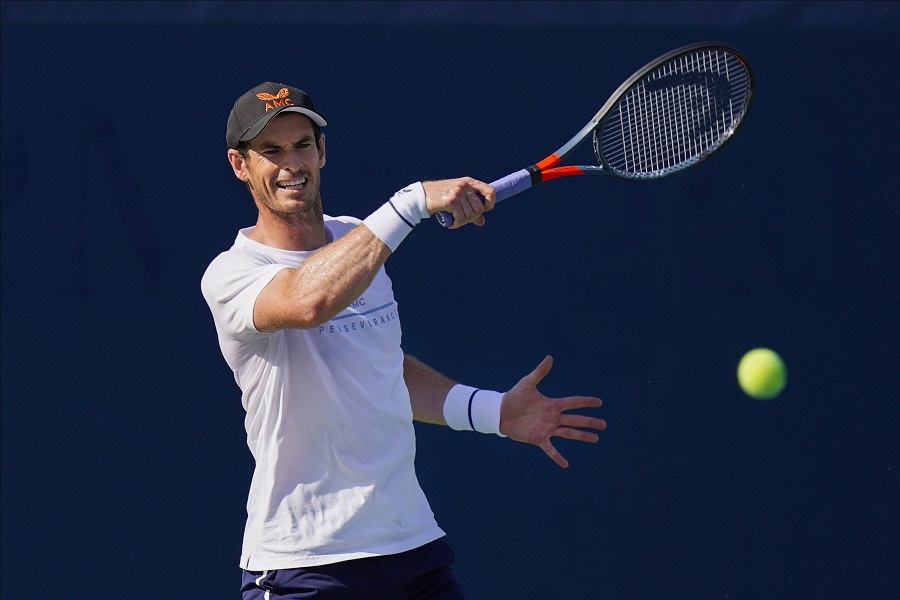 The Scotsman needed just 70 minutes to dispose of Kudla and advance to the second round, where he will face Norwegian Casper Ruud, who is seeded second and recently cracked the top 10 world rankings for the first time. Ruud received a bye through the first round.

The 34-year-old Murray, who is currently ranked 109th, blasted nine aces, using a strong first serve to keep the American off balance throughout the match.

Murray’s best performance this season was a run to the third round at Wimbledon.
Related TopicsTennis