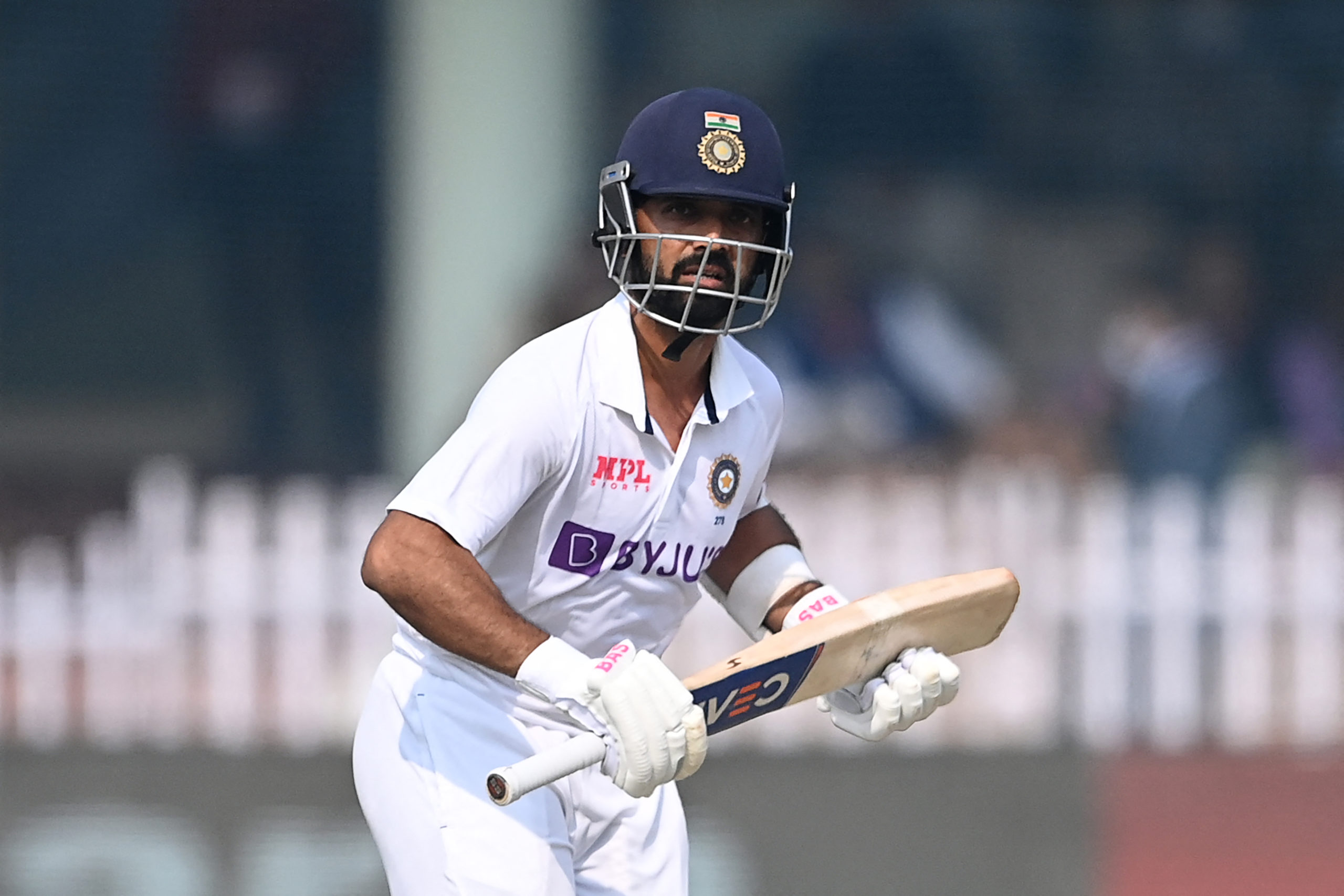 On a day that saw KL Rahul produce a sensational knock to reach a deserved Test century against hosts South Africa, under pressure batter Ajinkya Rahane too answered his critics with a measured unbeaten knock on Day 1 of the first Test match at the SuperSport Park in Centurion. Rahane scored 40 not out to make sure India didn’t suffer any more setbacks before Stumps. The knock garnered immense praise from Dinesh Karthik, who was impressed by the “intent” shown by Rahane during his time in the middle.

Talking on Cricbuzz.com, Karthik weighed in on the reasons behind Ajinkya Rahane’s selection and why he deserved a spot in the final XI.

“I believe that one of the other two could have probably got a chance. But having said that, I knew and I got a strong gut feeling that they will go with Rahane for two reasons. Firstly, he is an experienced player, he has been the vice-captain up until this series,” he said.

“He is somebody who plays medium pace well, he has a pretty decent record in South Africa and whenever India has been under pressure, he’s got the runs. When you are going in with six batters, I think they wanted to rely on experience because that’s what Ajinkya Rahane brings to the table. I love the intent with which he bats,” he added.

“Credit to Rahul Dravid and Virat Kohli for backing him… I am happy for Rahane because he needs the runs but what I enjoyed more was the intent he showed. He was ready to play his shots that he was good at and that was good to see.”