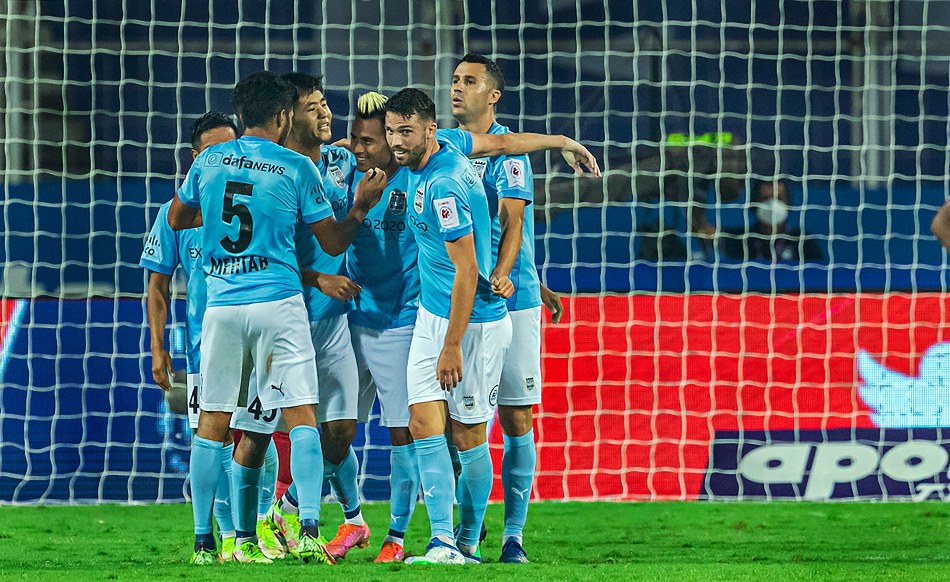 On Wednesday (2 March), Chelsea Football Club released a statement on behalf of their Russian owner Roman Abramovich which said he had made an “incredibly difficult” decision to sell the English Premier League club.

The billionaire added that it is in the “best interest” of the UEFA Champions League holders if he parts ways with the club he has transformed since buying it in 2003.

“I have always taken decisions with the club’s best interest at heart,” Abramovich said in the statement.

“In the current situation, I have therefore taken the decision to sell the club, as I believe this is in the best interest of the club, the fans, the employees, as well as the club’s sponsors and partners.”

This comes just days after Abramovich said he was handing over control of Chelsea to trustees of its charitable foundation to avoid any potential ramification of Russia’s invasion of Ukraine.

Why is Abramovich selling Chelsea?

Abramovich is believed to have close links to Russian President Vladimir Putin. For now, he has not been named on a growing British sanctions list targeting Russian banks, businesses and pro-Kremlin tycoons.

But Abramovich’s concern about potential seizing of assets is understood to have sparked his move to off-load the Blues.

A spokesperson for Abramovich confirmed he is in talks to try to broker peace between Russia and Ukraine. “I can confirm Roman Abramovich was contacted by the Ukrainian side for support in achieving a peaceful resolution, and that he has been trying to help ever since. Considering what is at stake, we would ask for understanding as to why we have not commented on either the situation as such or his involvement,” as per Jewish Post.

Russian film director and businessman Alexander Rodnyansky is believed to be a key facilitator in Abramovich’s involvement in peace talks. “Although Mr. Abramovich’s influence is limited, he is the only one who responded and taken it upon himself to try. If this will have an impact or not, I don’t know, but I am in contact with [Ukraine president] (Voldymyr) Zelenskyy’s staff myself, and know that they are grateful for his genuine efforts,” he said.

What are the finer details of the sale?

Contrary to early reports, Abramovich clarified that the sale of the club will not be fast-tracked but will follow due process. Whether that means Abramovich will stay on until the process is complete which could take weeks or months is unclear. Another eventuality could be that ownership of the club passes immediately with legal and financial process followed in due course.

On the financial front of the sale, Abramovich said he will not ask for loans to be repaid. Chelsea FC’s debt to the Russian currently stands at around £1.5 billion. Additionally, he has pledged to donate any net proceeds from the sale to help victims of the war in Ukraine.

How has the team and the fans responded to the development?

Following the initial statement, Chelsea manager Thomas Tuchel was asked about Abramovich and the impact it had on the club’s future. Last week Tuchel admitted uncertainty loomed over the club going into the League Cup final against Liverpool (which they lost on penalties).

But the German manager acknowledged his day-to-day work and process will not change even if the owner does.

In the press conference ahead of the FA Cup tie to face Luton, Tuchel faced one question too many on the Chelsea owner and snapped. “You have to stop, I am not a politician,” he said. “I can only repeat myself, and I feel bad to repeat it as I never experienced war. So even to talk about it, I feel bad. I’m very privileged as I sit here in peace. I do the best I can but you have to stop asking me these questions as I have no answers for you,” he added.

On the pitch, Chelsea beat Luton Town 3-2 in the FA Cup fixture. Tuchel tried to stay focused on the job at hand. “It’s a big situation and (the players) can understand it. So there will be a lot of reports but we try to do what we do to cancel the noise and to stay focused which is not always easy,” he said.

Swiss billionaire Hansjorg Wyss and US investor Todd Boehly, co-owner of the Los Angeles Dodgers baseball club, are reported to be two of the parties now preparing a joint bid for the Premier League team.

Wyss, 86, told Swiss newspaper Blick he had been offered the chance to buy the London club because Abramovich wanted “to get rid of Chelsea quickly” before potential political sa