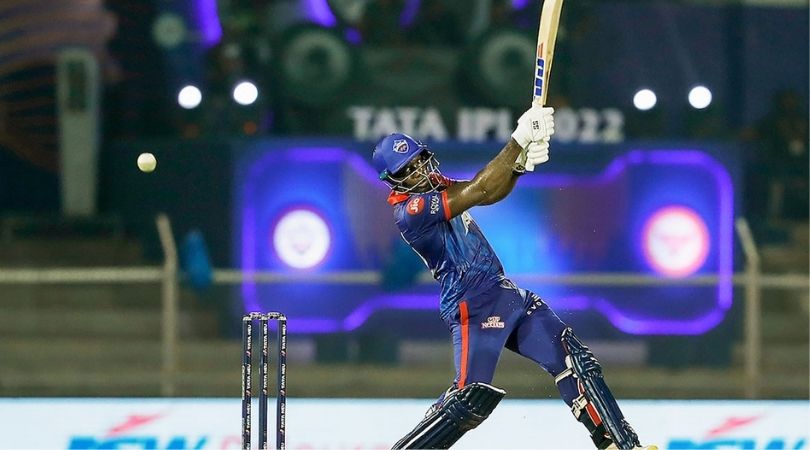 The big-hitters from the West Indies often make it big in the IPL. After the likes of Chris Gayle, Andre Russell and Kieron Pollard, Rovman Powell is the latest to catch the eye with some monstrous hitting.

The Jamaican made a stunning 67 off just 35 balls to star in Delhi Capitals’ win over Sunrisers Hyderabad at the Brabourne Stadium on Thursday night. After making 30s in his three previous innings, he showed the kind of damage he could do when he has enough overs to bat.

Powell said he had prepared well for the IPL. “I had put in a lot of work,” he said. “The start of the IPl was a little bit tough for me. I just keep believe in myself.”

About David Warner, with whom he featured in a match-winning partnership for the fourth wicket, being stranded on 92 not out, he said: “I asked David if he wanted a single (at the start of the final over) to inch closer to the hundred, he said: No, you are not going to do it; you are going to hit the ball and try to hit as much as possible in the over.”

The junior partner did precisely that. He hit Umran Malik for a six and three successive fours. Nineteen came off the over. Capitals would go on to win by 21 runs.