Ronaldo sorry for ‘outburst’ after United loss to Everton 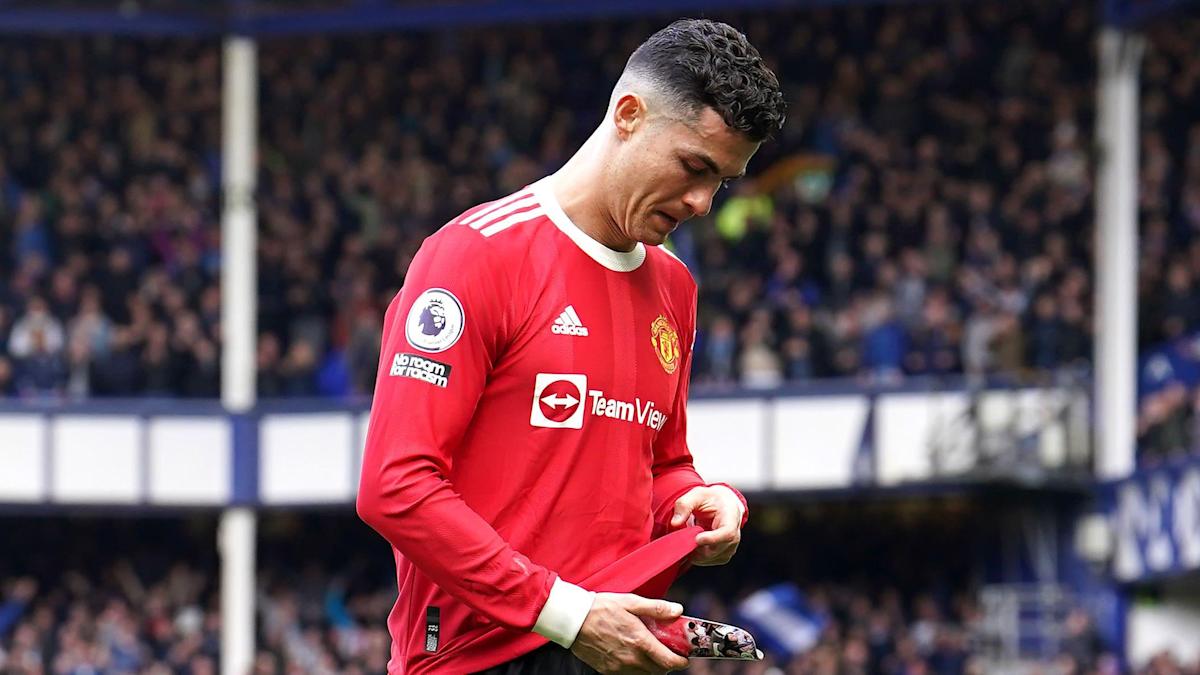 Cristiano Ronaldo apologized Saturday for what he described as an “outburst” after Manchester United’s 1-0 loss to Everton in the Premier League.

Footage shared on social media showed Ronaldo apparently slapping a phone out of a supporter’s hand as he left the field at Goodison Park.

Ronaldo said it was “never easy to deal with emotions in difficult moments such as the one we are facing.”

“Nevertheless,” he said, “we always have to be respectful, patient and set the example for all the youngsters who love the beautiful game.”

United is looking into the incident.