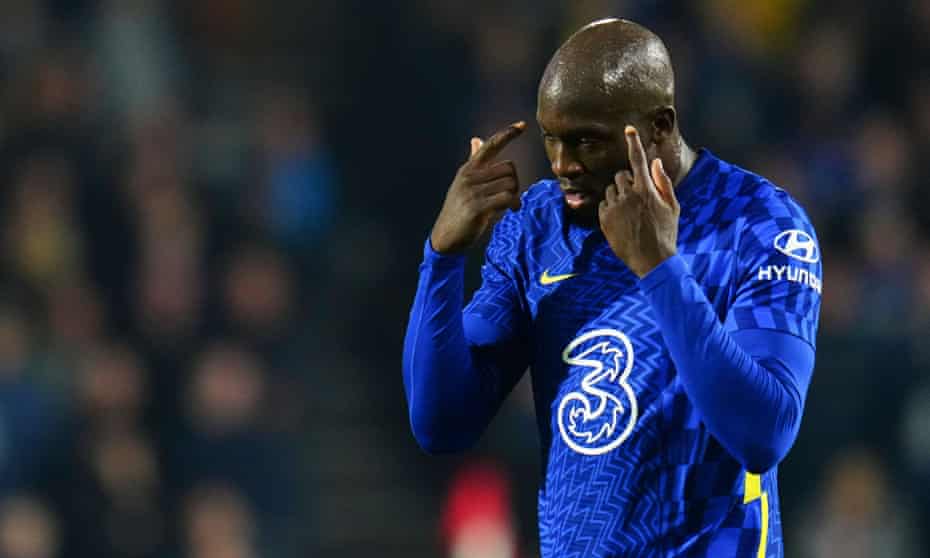 Romelu Lukaku is mentally tired after being “overplayed”, Chelsea boss Thomas Tuchel said on Tuesday, as the club’s record signing seeks to end his frustrating goal drought. The Belgium forward rejoined Chelsea from Inter Milan in August for a fee of around 97 million pounds (134 million dollars), seven years after his first spell at Stamford Bridge ended. The 28-year-old impressed in the early weeks of the season but his form has dipped and he has not scored for Chelsea since mid-September. Tuchel, speaking ahead of Wednesday’s Champions League match against Swedish side Malmo, said his players were still adjusting to having Lukaku in the team.

“This will increase every day because we are in the process of adapting to each other,” he said.

“At the moment, in my opinion, I feel Romelu is a bit overplayed.

“It means a lot for him to play for his country so he takes it really seriously,” he added.

“If that does not work well he always puts it on his shoulders, he thinks about it, he reflects about it and I feel he is a bit mentally tired, not like hugely that we have a concern.”

Tuchel said other players in his squad also had a tough schedule for club and country, including England’s Mason Mount and Jorginho, who won Euro 2020 with Italy.

“They struggle,” he said.

“They have a lot of weight to carry for their countries. They take it and they love it and they are competitors and if you like it or not if you play 1,000 matches a year it can feel heavy.”

Chelsea, the defending European champions, are second in Group H of the Champions League after two games following defeat to Juventus last month.

They remain top of the Premier League after eight matches but Tuchel admitted their form had dipped, with one major reason being a surfeit of games for top players.

The German boss also admitted that Kai Havertz, who scored Chelsea’s winner in the Champions League final against Manchester City in May, had not shown his peak form this season.

“The story has not changed but he lacks the statistics of decisive things, of goals and assists and he needs to fight his way back into the team when he gets minutes and this can happen any time,” he said.

“We trust in him and believe in him and the rest has to come from him and he’s willing to do so. He’s in a good shape, a good mental state and he knows what he’s fighting for.”