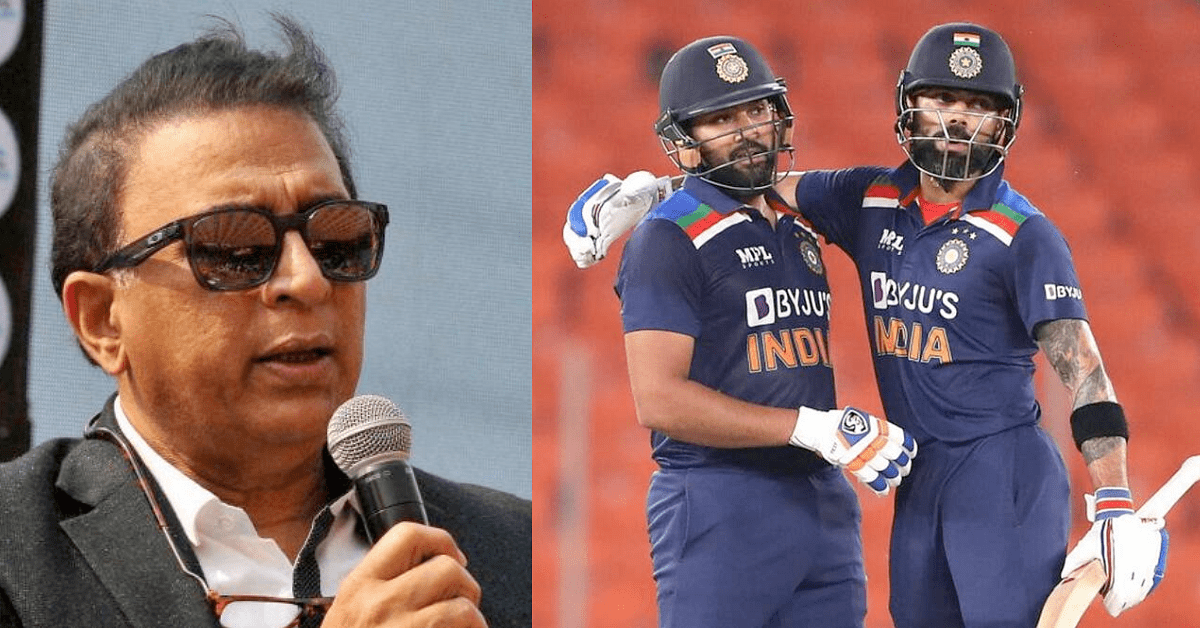 Dubai: Batting great Sunil Gavaskar wants swashbuckling opener Rohit Sharma to lead India in the next two World Cups in place of incumbent Virat Kohli, who will step down from the T20 leadership position after the showpiece next month.

Kohli had announced earlier this month that he will step down as the team’s skipper in the T20 format at the end of the upcoming World Cup in the UAE and Oman from 17 October to 14 November.

Even though the BCCI has not announced the new captain for the T20 team, Rohit is widely tipped to take over the reins.

“I think (of) Rohit Sharma (as captain) for the next two World Cups,” Gavaskar said on Star Sports show ‘Cricket Connected‘.

Rohit has been Kohli’s white-ball deputy since 2017. Gavaskar added, “You could say they (World Cups) are back-to-back, one starting in a month and another exactly a year from now. So clearly, yes, you don’t want to change too many captains at this particular stage.

“Rohit Sharma would definitely be my choice for captaincy of the Indian team for both these T20 World Cups.”

Rohit led India to victory in the Nidahas Trophy T20 tournament and Asia Cup in 2018, which was played in the ODI format.

He is also the most successful captain in the history of IPL with five trophies to his name for the Mumbai Indians.

Speaking about the Indian T20 team’s vice-captaincy, the legendary Gavaskar feels Punjab Kings skipper KL Rahul and Delhi Capitals captain Rishabh Pant are the two best options for the post in the time to come.

“… And then, I’m looking at KL Rahul for vice-captain.

“I would also keep Rishabh Pant in mind because he has been really impressive in the way he has led a star-studded Delhi team and the bowling changes that he has been making in the T20 format, using Nortje and Rabada in such a clever manner that actually shows a street-smart captain.

“You always want a street-smart captain who can read situations and act immediately. So yes, Rahul and Pant are the two guys I would look at as vice-captains.”

Pant, who was named DC captain for the IPL 2021 season after regular skipper Shreyas Iyer was injured, has led his team to eight wins in 11 matches so far.

India were officially scheduled to host the upcoming edition of the World Cup, which will now be held in the UAE and Oman due to the COVID-19 situation in India.

The 2020 edition of the T20 World Cup in Australia, which was cancelled due to the global pandemic, is slated to be played next year.

India will then host the ICC ODI World Cup in 2023.