Rohit Sharma and Virat Kohli face off in a superstar-laden IPL 2021 opener. 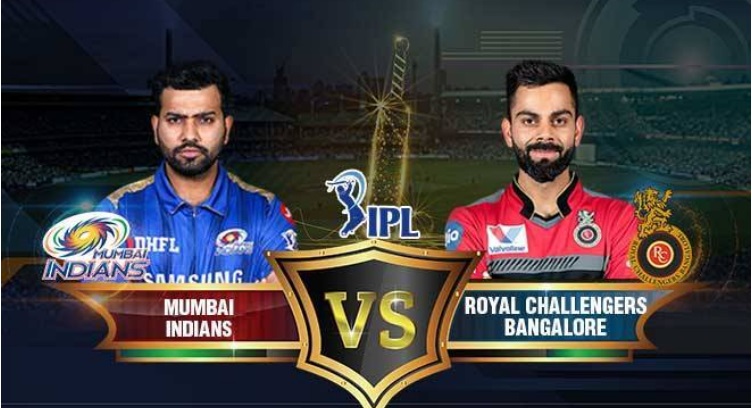 It’s only been five months since the Mumbai Indians won their fifth title in Dubai, and the IPL is back already. It’s back, and it’s back home, but the eerie, not-of-this-world feeling that accompanied the 2020 edition of the tournament will persist, simply because the world hasn’t changed all that much in the interim. You might even ask if India, which has recorded over 100,000 new Covid-19 cases each day since April 4, should be hosting the IPL at all right now.

Time, and the rigorous protocols that cricket has honed over these months of the pandemic, will answer that question. For now, turn your attention to Chennai’s MA Chidambaram Stadium, the first stop in a tournament that will be played entirely on neutral grounds. If the pitch plays true to its recent nature, it will present Mumbai and Royal Challengers Bangalore a rigorous test of their adaptability.

To different extents, both teams are built for their high-scoring home grounds. Chennai is different. Chennai is all about spin. Of the 11 Indian grounds that have hosted IPL matches since the start of 2018, spinners have both the best average (19.52) and economy rate (6.16) at the MA Chidambaram Stadium. Unless the pitch has drastically changed in character since India’s Test series against England, expect to see both teams pick a third spinner, and expect a somewhat attritional contest to kick the tournament off.

But it’s still only matchday 1, so no prediction – conditions, selections, form, match-ups – can be made with any confidence. Sit back instead, switch on your televisions, and forget – for a few hours – the world outside your windows.

  Mumbai have won eight of their last 10 meetings with Royal Challengers Bangalore, and of the two games they lost, one was via the Super Over last season.

  Mumbai, however, has lost each of their last eight season-openers in the IPL.

  Of the six venues that will host this year’s tournament, the MA Chidambaram Stadium has been Virat Kohli’s slowest scoring (strike rate 111.49).