Rohit fit for West Indies series; Bhuvneshwar, Ashwin under scanner as Hardik back on radar 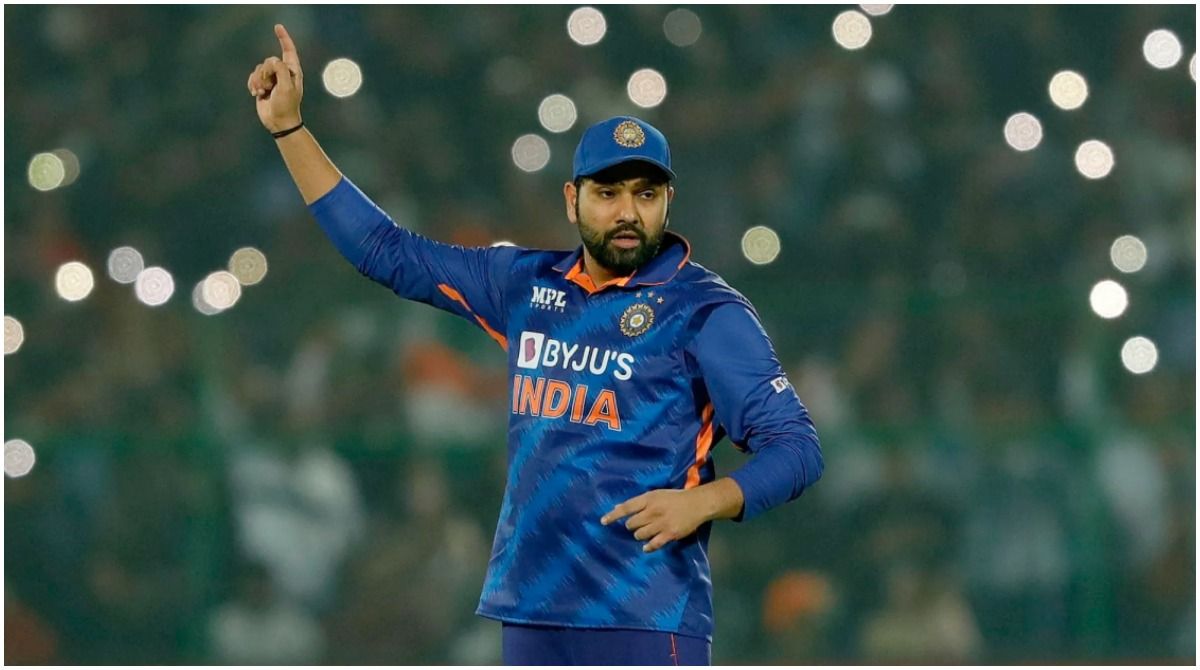 India’s white-ball captain Rohit Sharma is “fit” and ready to lead the side against the West Indies in a six-match white-ball series starting February 6 with the three ODIs in Ahmedabad.

However, the team selection meeting, which is set to happen this week, will be an interesting one as some senior players like Bhuvneshwar Kumar and Ravichandran Ashwin, after their indifferent performance against South Africa in their 0-3 ODI series defeat, will come under the scanner. But Rohit is ready to lead the side after a left hamstring injury ruled him out of the South Africa tour. The T20 matches against the Caribbean team are set to be held from February 16 to 20 in Kolkata.

“Rohit is fit and available for the series against the West Indies,” a senior BCCI source told PTI on conditions of anonymity.

“By the time, the West Indies series starts, it will be more than seven and half weeks of rehabilitation and recuperation for Rohit.

“He is already training in Mumbai and is expected to be in Bangalore for the fitness test and get a formal okay from the National Cricket Academy,” the source informed.

Rohit set to be named Test captain too

It is almost certain that for the time being, Rohit will be named the Test captain although BCCI will be looking at other options considering his workload and the responsibility that comes with leading India in two back-to-back World Cups in 2022 and 2023.

It is understood that KL Rahul’s first stint as captain hasn’t gone as per expectations and for now, he will have to remain an apprentice under Rohit till he is seen to be ready to lead the national team in near future.

Under Rahul, India lost all four international games in South Africa and for men who matter in Indian cricket, he hasn’t exactly come across as a proactive captain.

It is understood that Rahul’s performance as Lucknow Super Giants captain will be keenly monitored during this edition of the IPL.

Hardik Pandya has been bowling in the nets and even though it is not clear whether he can bowl full tilt, Venkatesh Iyer’s relative inexperience at No 6 and Rahul Dravid’s admission that the Baroda all-rounder was missed, can pave the way for his comeback against the West Indies.

“You have to remember after the T20 World Cup, Hardik was dropped and not rested because of his fitness. The selectors wanted to send him a message after his underwhelming show at World T20 but he is too good a player to be kept out for long.

“If not against West Indies, then he will surely be back against Sri Lanka,” the source added.

Ravindra Jadeja also seems to be close to attaining full fitness and will play either against West Indies or in the next assignment against Sri Lanka.

Jasprit Bumrah’s workload management is paramount for this current Indian team and there is a possibility that he might be rested for the six matches.

This is after Bumrah played all six games in South Africa which, which included three Tests and three 50-over games, and sent down the highest number of overs (104.5 overs in Tests and 30 in ODIs).

However, Bhuvneshwar, whose form has tapered off, might be dropped while Ashwin might get one more series as the South Africa white-ball leg was his comeback in ODIs.

The likes of Avesh Khan and Harshal Patel could once again make it to the T20 team.

On This Day in 1968: ML Jaisimha Almost Pulls Off An Impossible Chase For India
On this day in 1993: West Indies pull off incredible one-run win over Australia in Adelaide Test