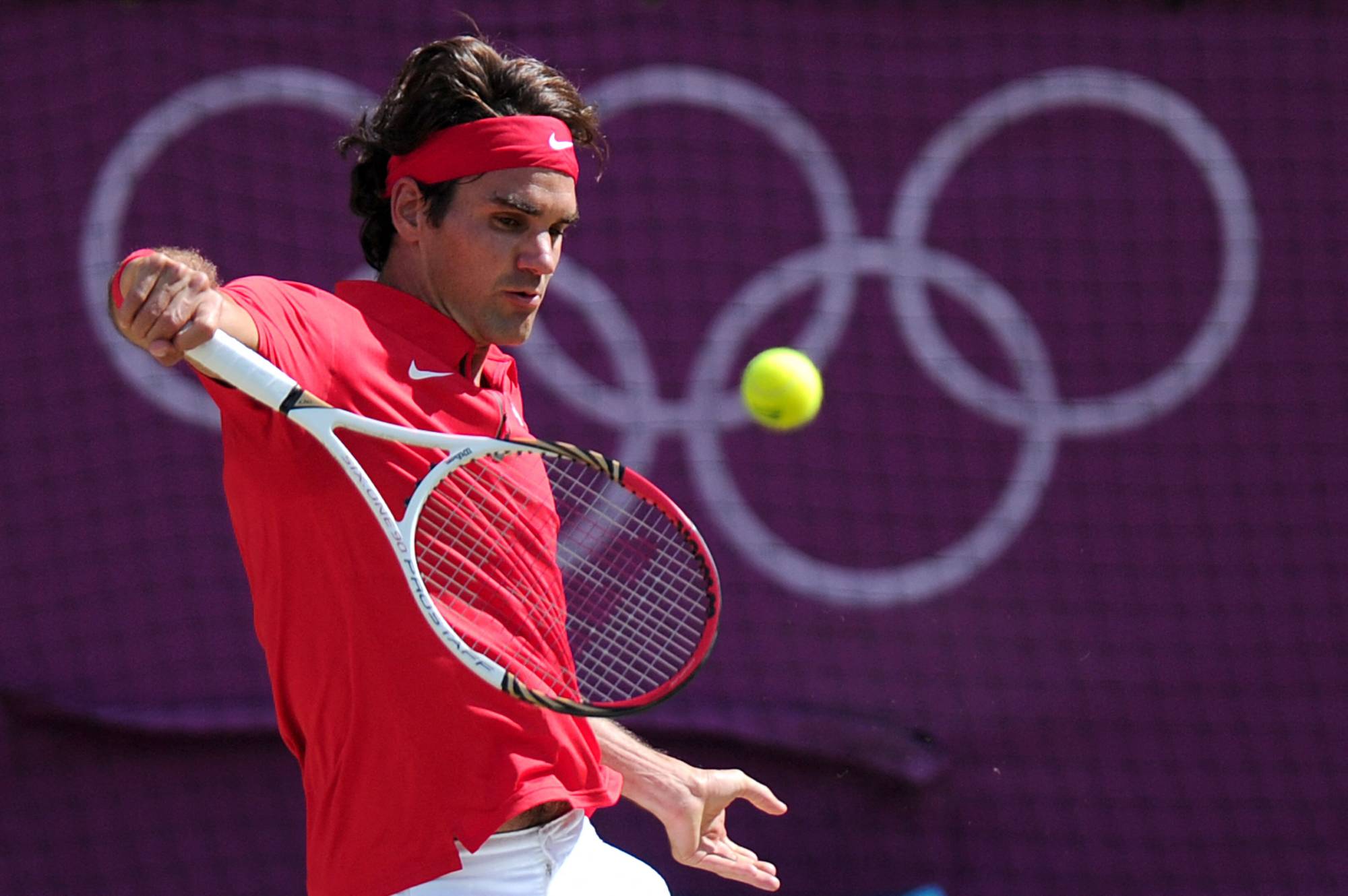 Swiss tennis legend Roger Federer on Tuesday announced that he won’t be playing in the Tokyo Olympics, which are set to begin on July 23. In a statement, he revealed that he suffered a setback with his knee. “During the grass court season, I unfortunately experienced a setback with my knee, and have accepted that I must withdraw from the Tokyo Olympic Games,” Federer wrote. “I am greatly disappointed, as it has been an honor and highlight of my career each time I have represented Switzerland,” he added.

“I have already begun rehabilitation in the hopes of returning to the tour later this summer,” the Swiss maestro added in his statement.

“I wish the entire Swiss team the best of luck and I will be rooting hard from afar,” he concluded.

The 20-time Grand Slam champion has been troubled by his knee issues for a while now.

He had undergone two knee surgeries in 2020.

He pulled out of the French Open this year with a view to improve his condition to mount a challenge at Wimbledon, but he looked unconvincing at the All England Club and was knocked out in the quarter-finals by Poland’s Hubert Hurkacz.

Federer won the Silver medal men’s singles event at the 2012 London Olympics while he had won Gold in doubles at the 2008 Beijing Games.

With Federer now joining Rafael Nadal in missing the Games, Novak Djokovic is the favourite for the men’s singles title in Tokyo.

Having won the Australian Open, French Open and Wimbledon, Djokovic is still on track to record a Golden Grand Slam.