Roger Federer taking it ‘step by step’ after yet another knee surgery, focused on 2022 Laver Cup 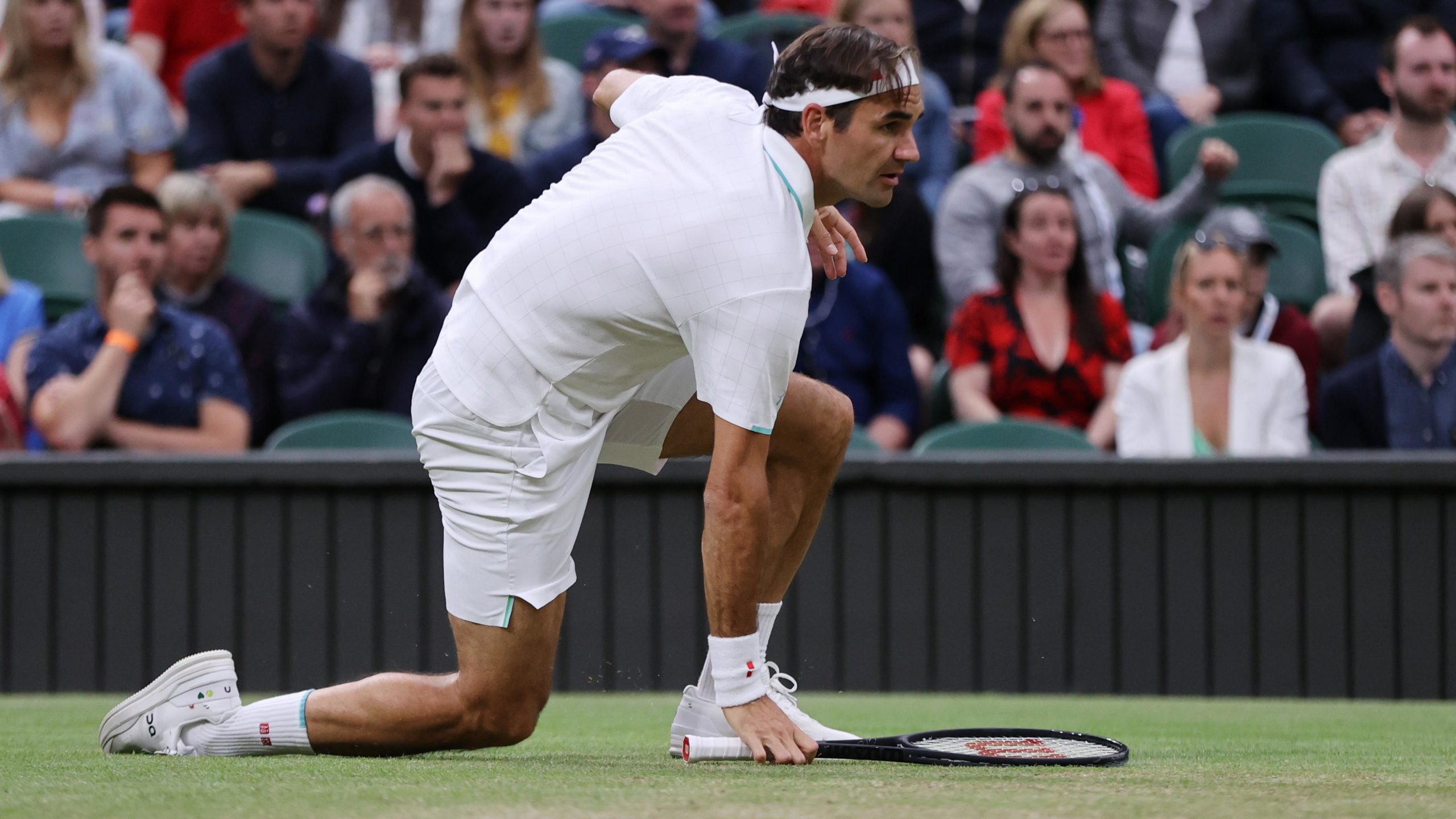 Roger Federer has stated “the worst is behind me” after undergoing a third knee surgery in two years. The Swiss player last played at Wimbledon in the quarter-final where he lost to Hubert Hurkacz.

“The worst is behind me, I’m looking forward to everything that comes. When you come back after an injury, every day is better. An exciting time. I went through that last year, it’s not a mental problem,” said the 40-year-old to SRF.

Owner of 20 Grand Slam titles, tied with Novak Djokovic and Rafael Nadal, admitted to being eager to get back to the court as soon as possible but was aware that it needed patience.

Federer will miss the Laver Cup that gets underway on 24 September in Chicago. The tournament pits the best players in the world in a Europe vs World format similar to the Ryder Cup. Roger said it “hurts me a lot” to miss the event that was started by his management company.

Next year, the Laver Cup moves to London and Federer is hopeful of competing there. “It is one of my goals that I really get involved in order to come back and be able to play there,” he added.

Federer had only returned to the court in Doha in March after skipping most of the 2020 COVID-19 affected season. He suffered a first round loss in Geneva before reaching the Round of 16 at the French Open. At the tune-up event for Wimbledon in Halle, Federer was beaten in the second round.

At the All England Club, Federer survived a stiff first round before recovering and reaching the quarters until losing to Poland’s Hurkacz.

Federer has missed the tournaments since Wimbledon including Tokyo Olympics, US Open and is out for rest of the season.