Remainder Of IPL 2021 To Be Held In UAE In September-October, Says BCCI 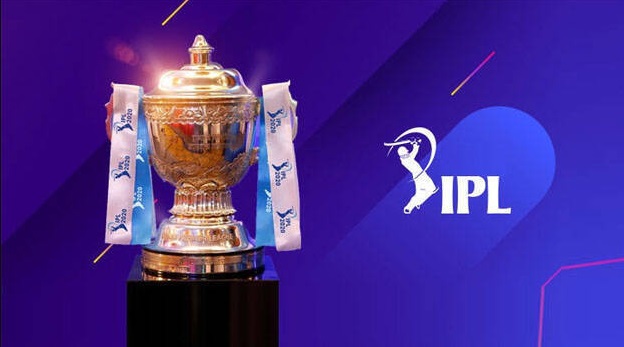 The Board of Control for Cricket in India (BCCI) on Saturday announced that the remainder of Indian Premier League (IPL) 2021 will be played in the United Arab Emirates (UAE). The board decided to organise the remaining matches of IPL in the months of September and October considering the monsoon season in India in those months. The decision was taken at BCCI’s Special General Meeting (SGM) which was held virtually on Saturday. IPL 2021 had been postponed on May 4 after several players and support staff across teams tested positive for COVID-19.

“The Board of Control for Cricket in India (BCCI) on Saturday announced to complete the remaining matches of VIVO Indian Premier League 2021 season in the United Arab Emirates (U.A.E) considering the monsoon season in India in the months of September-October this year,” BCCI said in a release.

“The decision was taken at a Special General Meeting (SGM) held virtually, where members unanimously agreed to resume IPL.

“The BCCI SGM further authorised the Office Bearers to seek an extension of time from the ICC to take an appropriate call on the hosting of ICC T20 World Cup 2021.”

The IPL was postponed after a flurry of cases emerged inside the bio-bubble with players and support staff from Kolkata Knight Riders, Chennai Super Kings and SunRisers Hyderabad among other teams testing positive for the virus in succession.As many as 29 matches were held this season before the tournament came to a halt.

Soon after, with players from other teams also testing positive, the league was postponed altogether.

Not a fool, I don’t tolerate misbehaviour’: Akram on not coaching Pakistan
WTC Final: India To Arrive In England On June 3, ICC Reveals COVID-19 Protocols