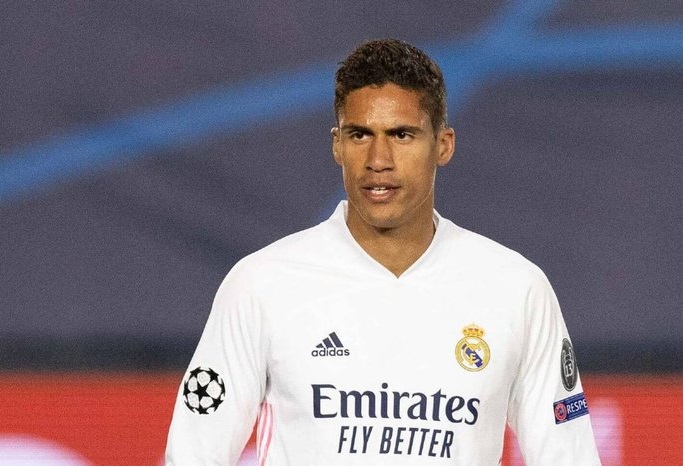 Real Madrid defender Raphael Varane has tested positive for COVID-19, the Spanish club announced on their website on Tuesday. The news breaks with hours to go before the high-octane Champions League tie between Madrid and Liverpool in Merseyside on the night.

“Real Madrid CF announces that our player Raphaël Varane has given a positive result in the COVID-19 test that has been carried out this morning,” read the statement.

This effectively rules out Varane for the tie and becomes another major injury casualty for the side ahead of the mega clash. Madrid will be already without winger Eden Hazard, who has been deemed not fit enough following the latest in a long list of injuries. With Sergio Ramos also injured, Nacho Fernandez is set to be picked as a replacement in central defense at the Alfredo Di Stéfano Stadium. With Varane out, Eder Militao is expected to start now for the match.

Liverpool has no fresh injury worries for the meeting between two of the aristocrats of European soccer, who have won the competition 19 times between them.

Diogo Jota should start after coming off the bench to score twice against Arsenal in the Premier League on Saturday.

India Women vs Uzbekistan Women: IND Concede Late Goal to Lose 1-0 in Women’s Football Friendly.
Italy to allow fans at Euros, some other hosts yet to decide.