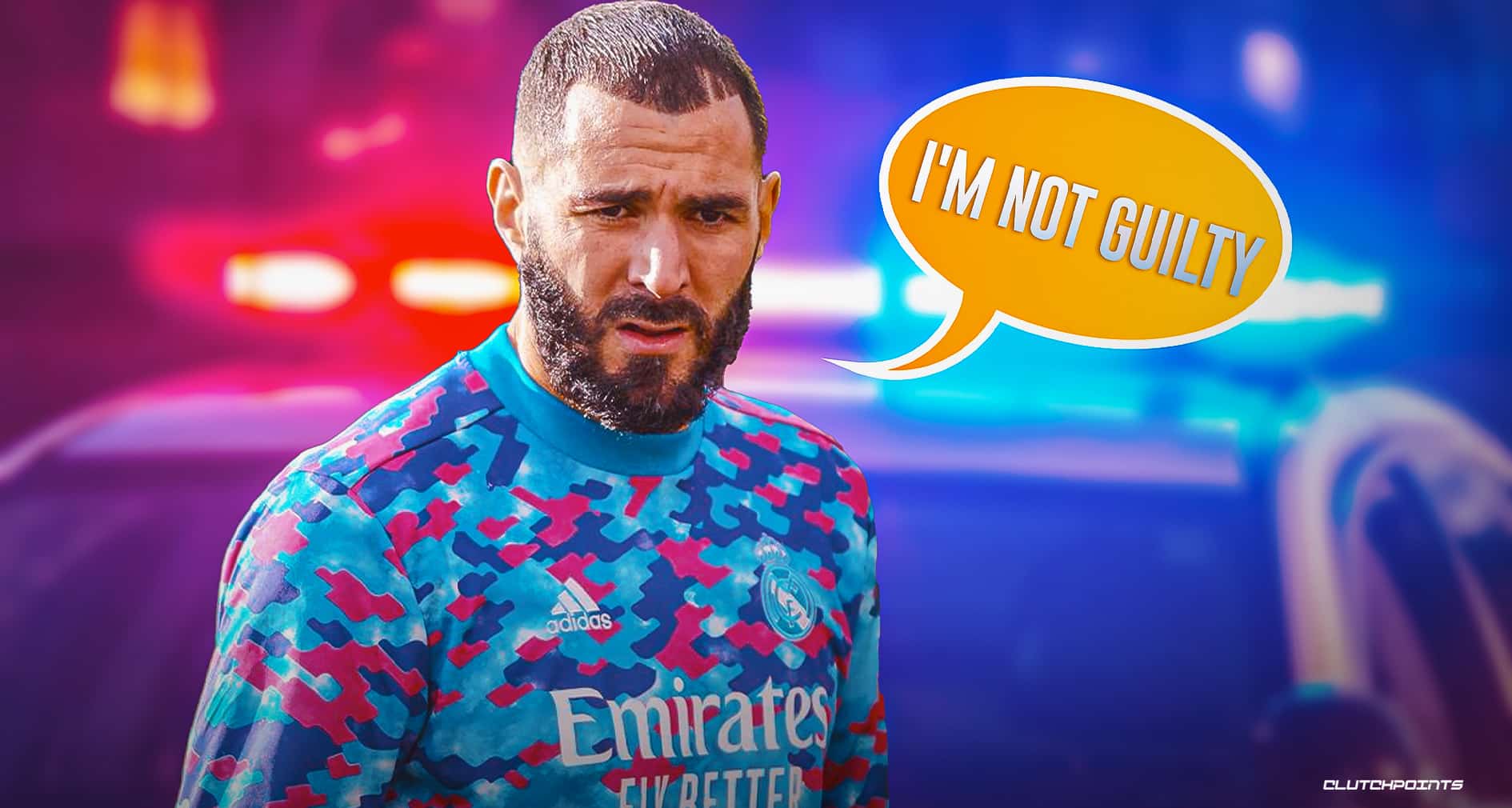 A French court on Wednesday gave Real Madrid striker Karim Benzema a one-year suspended sentence for complicity in a bid to blackmail his former France team-mate Mathieu Valbuena with a sex tape. The sentence was tougher than that sought by prosecutors against the 33-year-old player over the 2015 extortion attempt, which led Benzema to be cast out of the France team for five-and-a-half years. Benzema was not in court in the Paris suburb of Versailles for the verdict, which comes hours before Real Madrid take on Sheriff Tiraspol in a Champions League game in Moldova.

His defence team immediately announced plans for an appeal.

Speaking to reporters at the courthouse, one of his lawyers, Sylvain Cormier, said he was “quite stunned by the ruling”.

The prosecution had called for Benzema, who was one of five people  charged over an affair that rocked the French national team, to be given a 10-month suspended sentence.

The verdict is not expected to damage his career, with French football federation president Noel Le Graet saying he could keep his place in Les Bleus even if convicted and Real Madrid also remaining supportive of their star player.

But Benzema’s conviction nonetheless cast a pall over his stunning comeback to the national team earlier this year after a years-long absence.