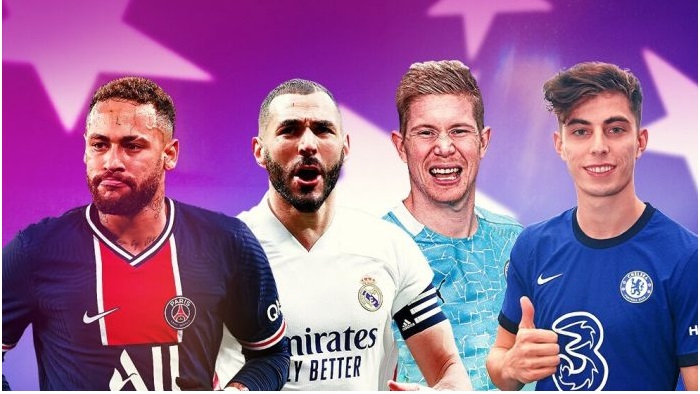 “The clubs must go, and I expect that to happen on Friday. Then we have to find out how to finish (this season’s) Champions League tournament,” said Moller, who is the head of the Danish FA.

“There is an extraordinary executive committee meeting on Friday,” he said.

Moller’s comments came shortly after UEFA president Aleksander Ceferin said he wanted bans on the rebel clubs to be imposed.

The trio is part of the 12 clubs who announced on Sunday they were setting up a breakaway European Super League as a rival to UEFA’s Champions League.