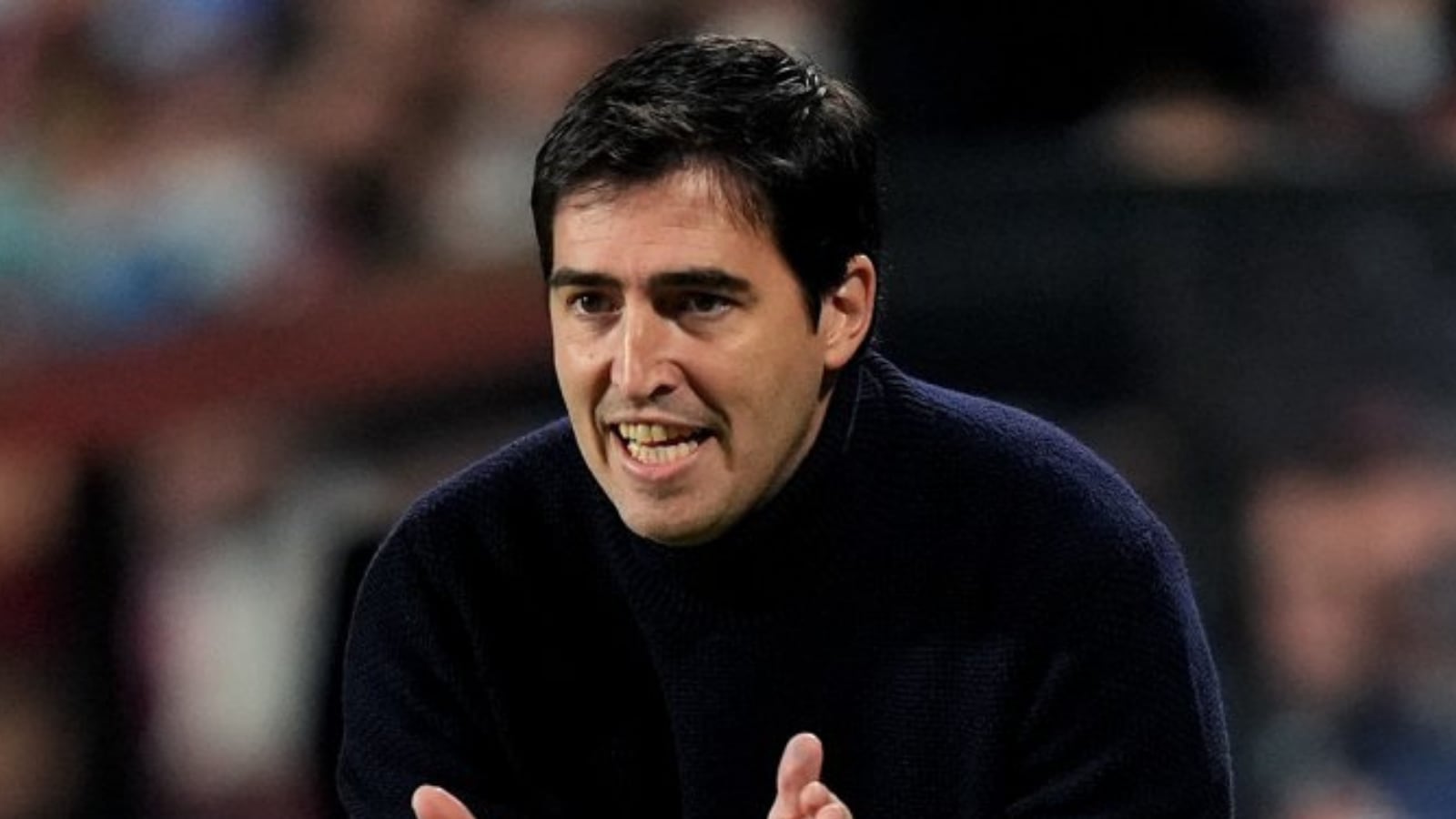 Madrid: Rayo Vallecano coach Andoni Iraola has said he cannot defend the leaked comments made by the coach of the club’s women’s team, Carlos Santiso, in which Santiso encouraged staff to gang-rape a 15-year-old girl.

Santiso was hired by Rayo last month, despite them being aware of the recording, which was sent in 2018 via Whatsapp when Santiso was in charge of Rayo’s youth teams.

In the recording, Santiso said: “The staff here are incredible but there are things we still lack, that we still need. We still need to do something like what those from Arandina did.”

Santiso was referring to three footballers from the Spanish third division team Arandina CF, who were accused of gang-raping a 15-year-old girl in 2017. Two of them were sentenced to three and four years in prison, while the third was acquitted.

Santiso, who continues in charge of the Rayo women’s team, has since apologised for what he described as “an unfortunate, unforgivable joke that was in very bad taste.”

But Iraola, who is the coach of the men’s team in La Liga, told Cadena Ser late on Monday: “The statements are not very defendable. It’s clear what they are and they don’t seem very defendable to me.”

Iraola’s men’s team play at home to Real Betis in the first leg of the Copa del Rey semi-final on Wednesday, as they attempt to reach the final of the competition for the first time in the their history. The second leg is scheduled for 3 March.

Valencia and Athletic Bilbao will contest the first leg of the other semi-final on Thursday.

How homophobia made number 24 taboo in Brazilian football
Coppa Italia: Inter Milan dump AS Roma out of cup on Jose Mourinho’s return