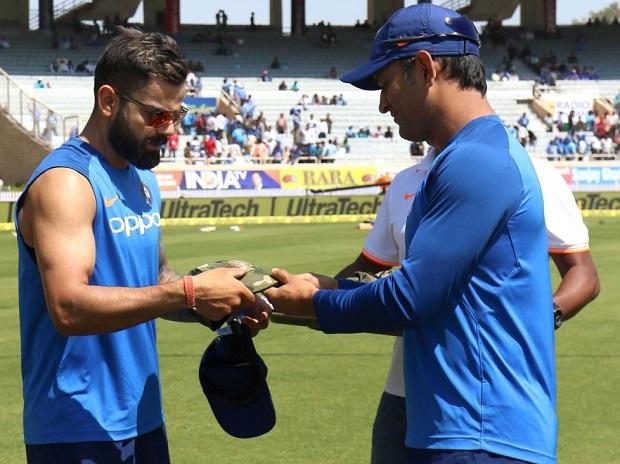 Ravichandran Ashwin has been included as part of India’s 15-member squad for the T20 World Cup in UAE and Oman beginning October 17, the BCCI announced on Wednesday. Ashwin hasn’t played in a T20 international match since 2017. The other big announcement of the day was the addition of former India skipper MS Dhoni to the squad as mentor. Led by Virat Kohli, with Rohit Sharma as the vice-captain, the Indian squad doesn’t include opener Shikhar Dhawan while leg spinner Varun Chakravarthy has made the cut.

In addition, Shreyas Iyer, Shardul Thakur and Deepak Chahar have been named as standby players.

Speaking in the press conference to announce the squad, BCCI secretary Jay Shah said Dhoni’s role as a mentor will be limited to the T20 World Cup.

“(I) spoke to him in Dubai. He agreed to be mentor for WT20 only and I discussed with my colleagues and all are on same page. I spoke to captain (Virat Kohli) and vice captain (Rohit Shamra) and everyone agreed,” he was quoted as saying by news agency PTI.

India have been placed in Group 2 of the Super 12 phase for the World Cup. Eight teams have already qualified to this phase, where they will be joined by four teams from the first round.

India’s group also features Afghanistan, New Zealand and arch-rivals Pakistan and will have two more teams from the first round.