Ravi Shastri’s tweet about MS Dhoni-Rishabh Pant saying, “Guru vs. Chela, today is going to be a lot of fun.” 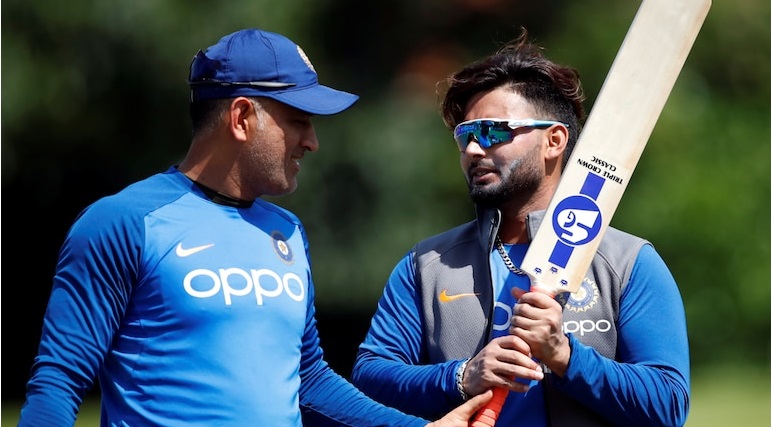 IPL 2021 will be a superhit match between Delhi Capitals and Chennai Super Kings today. The match between the two teams will be played at Mumbai’s Wankhede Stadium. The Delhi team suffered a setback before the start of the season when captain Shreyas Iyer was ruled out of the season due to a shoulder injury. The team has replaced wicketkeeper Rishabh Pant in their place. Under his leadership, the team will take the field in search of their first IPL title. Team India head coach Ravi Shastri made a funny tweet about the match.

He wrote, ‘Guru Vs Chela. Today is a lot of fun. Stump Mike definitely listens. “Here, Shastri described Dhoni and Pant as both masters and disciples. Let us know that both players are very famous for the funny comments behind the wicket. Both players keep the team players entertained by this. His funny comments are sometimes captured on the stump mic.

Talking about the performance of the dual teams, Delhi traveled to the final in IPL 2020 last year, where the team lost to the Mumbai Indians in the final. This is Delhi’s best performance in IPL history. On the other hand, considering the performance of Chennai Super Kings, the previous season proved to be a nightmare for them, where the team could not make it to the playoffs for the first time. However, under Mahendra Singh Dhoni, Chennai has won the IPL trophy three times overall.