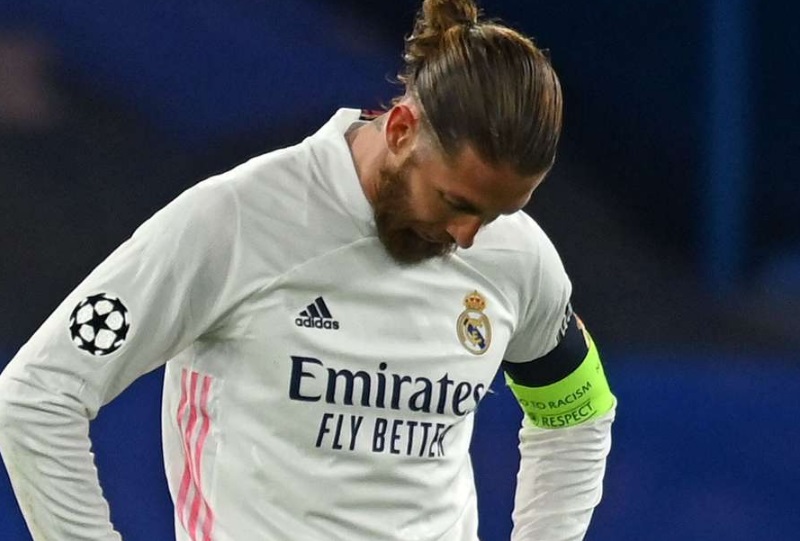 Real Madrid captain Sergio Ramos may have played his last game for the club after it announced on Saturday that he had picked up a hamstring injury. 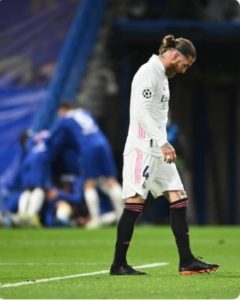 Ramos’s contract runs out at the end of June and there are only four La Liga games remaining this season.

“Following the tests carried out on Sergio Ramos by the Real Madrid Medical Services, he has been diagnosed with tendonitis in the muscle of his left hamstring. His recovery will continue to be assessed,” Real said in a statement.

Injuries have plagued the 35-year-old this season, limiting him to 15 league starts and only five appearances in all competitions in 2021.