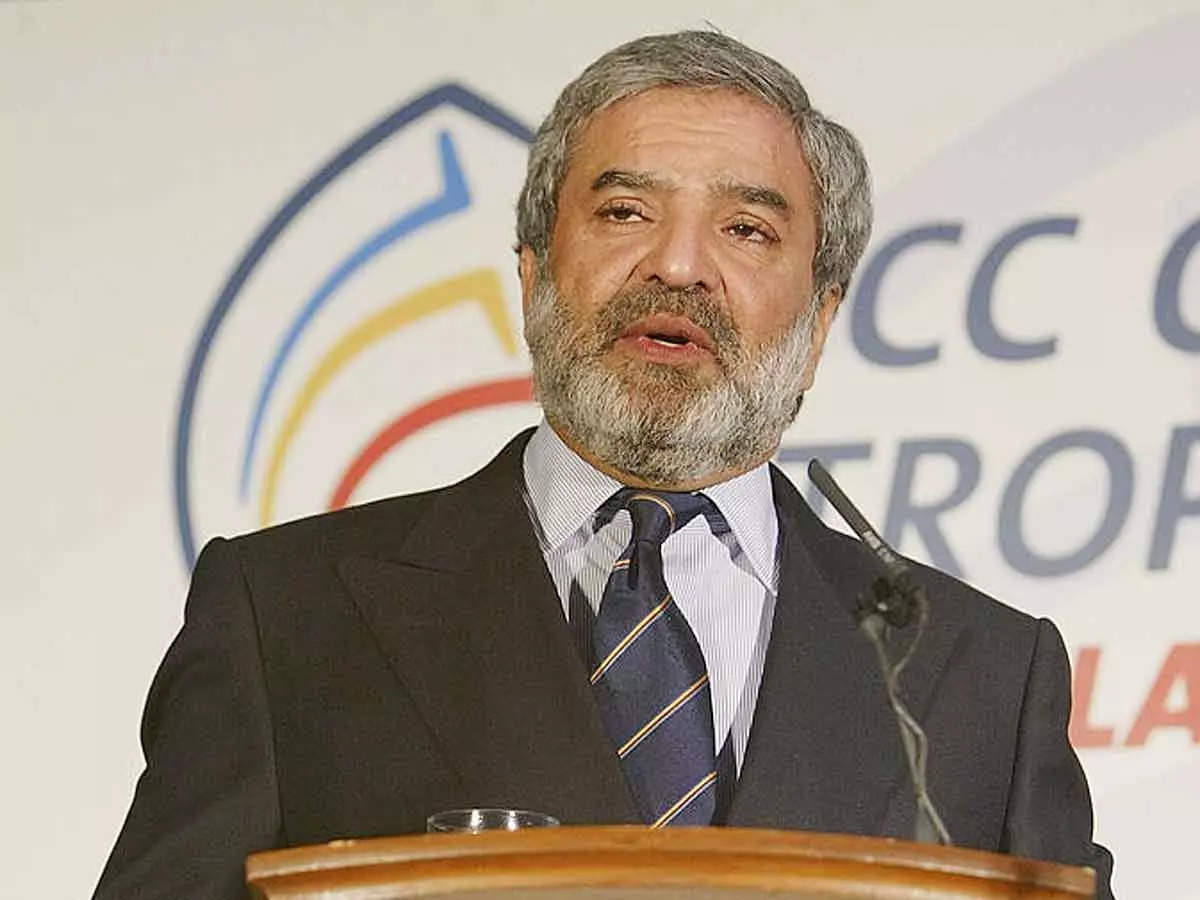 Karachi: Former captain Ramiz Raja will be the new chairman of Pakistan Cricket Board (PCB) as veteran administrator Ehsan Mani stepped down from the post after completing his three-year term.

Both Mani and Raja had met Prime Minister Imran Khan, who is also former World Cup winning captain and patron-in-chief of the board, for smooth handover.

An official of the PCB confirmed that Mani was no longer chairman of the board as his tenure ended on 25 August.

“We can make no further comments on the matter as the notification for the election of the new chairman will be issued by the Prime Minister’s house,” he said.

However, as per reports emerging from Pakistani media, PM Khan will appoint two new Board of Governors and one of them will be the new PCB chief.

It is a matter of formality before Raja, who has also been a CEO of PCB in the past, takes charge.

Mani confirmed to Geo News channel that he had declined to continue any longer as chairman of the board.

Raja, a member of the 1992 World Cup winning Pakistan team under Khan’s leadership, has played 57 Tests and 198 ODIs from which he scored a total of 8674 international runs with 53 fifties and 11 hundreds.

“The aim is to reset Pakistan cricket’s GPS and will be in pursuit of excellence,” Raja was quoted as saying by website Cricbuzz, which reported that he had already accepted the offer.