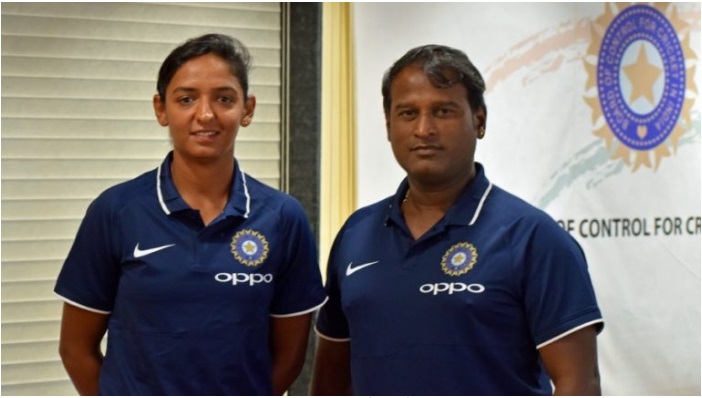 Powar will replace WV Raman, who was appointed the head coach of the India women’s team in December 2018. During Raman’s tenure, India managed to reach the finals of the T20 World Cup 2020. The Harmanpreet Kaur-led side ended up losing the summit clash against Australia.

Powar had represented India in 2 Tests and 31 ODIs. After his playing career, he took up cricket coaching and is an ECB Level 2 certified coach. He has also attended the BCCI-NCA Level 2 coaching course.

Powar had earlier served as the head coach of the Indian Women’s Team from July-November 2018. It was under his stint that the Indian eves qualified for the semi-final of the ICC T20 Women’s World Cup in 2018 and also won 14 T20I games in a row.

He recently coached the Mumbai senior team that won the Vijay Hazare Trophy. He has also worked at the National Cricket Academy as a Bowling Coach.Powar’s major challenge will be to prepare the team for the ODI World Cup in New Zealand next year. His first assignment will be a full-fledged tour of the UK starting with India’s first Test in seven years from June 16 against hosts England.