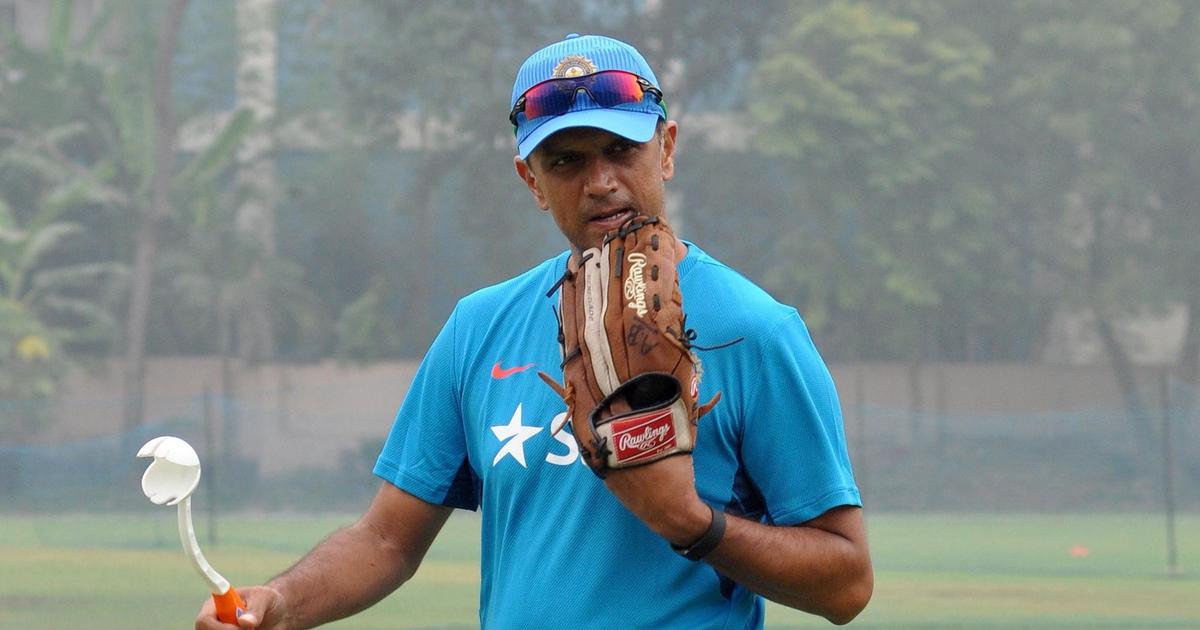 Recently, a batch of distinguished former First-Class cricketers attended the BCCI’s Level-2 coaching course and also appeared for the theory and practical examination.

While the coaching module has been tweaked to make it more appealing for modern coaches, what came as a pleasant surprise was the introduction of a “corporate problem-solving class”, where the incumbents were asked to find methods of troubleshooting while dealing with multiple off-the-field stakeholders.

“The course has been devised by former Mumbai seamer Kshemal (Waingankar), who is an MBA and has a corporate background. I have never attended a class like this but it was very unique and helped me broaden my horizon,” a distinguished First-Class cricketer, who attended the course, told PTI on the condition of anonymity.

So what is this corporate class all about?

“Well, it was about making us understand the difference between ‘bargaining’ and ‘negotiation’. We were told that we don’t need to solve a problem but it needs to be checked what are the trouble-shooting methods that we deploy (approach) in a critical situation,” he said.

Asked to elaborate, he cited an example.

“The assignment was — the person (B) who has been made the selector has to include three players in the team. He has pressure from various stakeholders — it could be state association, someone else… Now Person A who is the coach knows that he can only include two guys in the team and one in playing XI.”

Both A and B were asked to display their “negotiation” skills where one needs to push his case and the other needs to stall it.

“The motive was to check how they deal with a situation like this. Who all does the coach involve? Is it his assistant coaches? Is it the captain? Or he takes help of performance analyst with data?

“How does the selector convince the coach? Can he convince his fellow selectors or takes help of administrators? It’s not about who gets his way but how one approaches the solution?” the player said.

While the Level-2 course is complete, all the aspirants now go back to their respective cities and, in the next three months, will have to at least work with one player and prepare a project report.

“This is also an interesting part. All of us will have to pick a player and make a complete video analysis of his bowling or batting depending upon our area of expertise. Then we prepare a project report on what specifics we are working on.

“After we have worked on corrective measures, we will have to again prepare a video of changes we have done. Then only our Level 2 course will be complete,” said another player.

Dravid doesn’t take classes, he attends classes with all batches

What has amazed a lot of these players is the fact NCA head Dravid doesn’t take classes but always makes it a point to sit with the batches and also attend the lectures, taken by the likes of Sujith Somasundar, Apurv Desai, Rajib Datta and Waingankar.

“In fact when we were shown videos of players and asked to offer solutions, even Rahul bhai would join us and try to figure out the problem. He would tell us that he still feels like a student and the day he stops learning, that will be the end of it,” another First-Class player, who has played against Dravid, said.

What was the best piece of advice that Dravid gave to the aspiring coaches?

“He told us that as coaches, we shouldn’t go on a fault-finding mission when a player comes to us. Rather than trying to nitpick and find faults, we should see what are the good qualities in that player and how we can make them better. The coaching manual in NCA is now more player-centric,” he said.