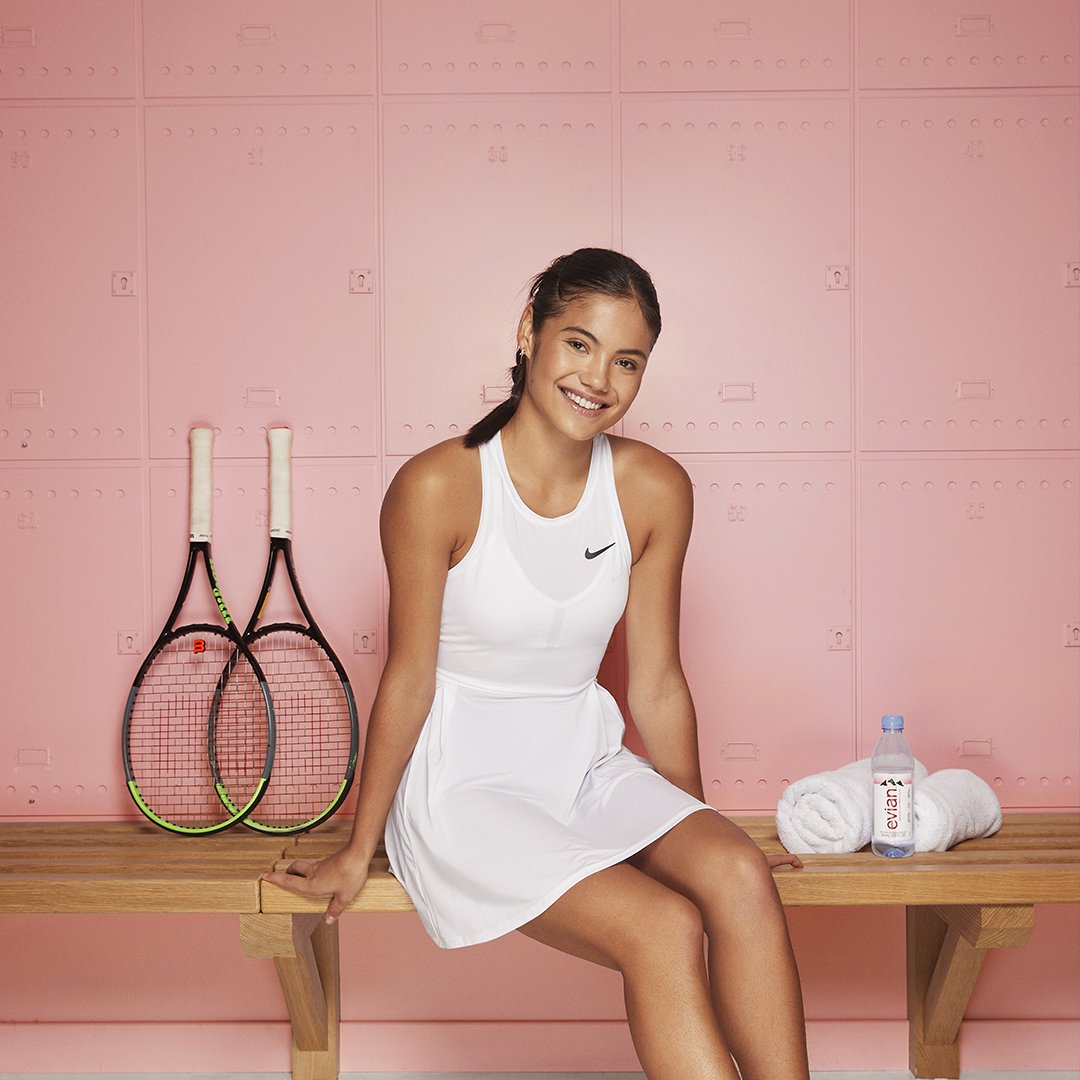 U.S. Open champion Emma Raducanu has split with German coach Torben Beltz after working with him for five months, the BBC reported on Tuesday.

Raducanu appointed Beltz as her coach in November after she had parted ways with Andrew Richardson following her surprise triumph at Flushing Meadows, where she became the first qualifier to win a Grand Slam.

The 19-year-old said she needed “a new training model” and that Britain’s Lawn Tennis Association (LTA) would support her in the interim.

“I want to thank Torben for his coaching, professionalism and dedication over the last half a year,” the BBC quoted her as saying in a statement.

“He has a huge heart and I have enjoyed our strong chemistry during the time together.

“I feel the best direction for my development is to transition to a new training model with the LTA supporting in the interim.”

Raducanu, ranked 11th in the world, lost to world number one Iga Swiatek in the quarter-finals of the Stuttgart Open last week.