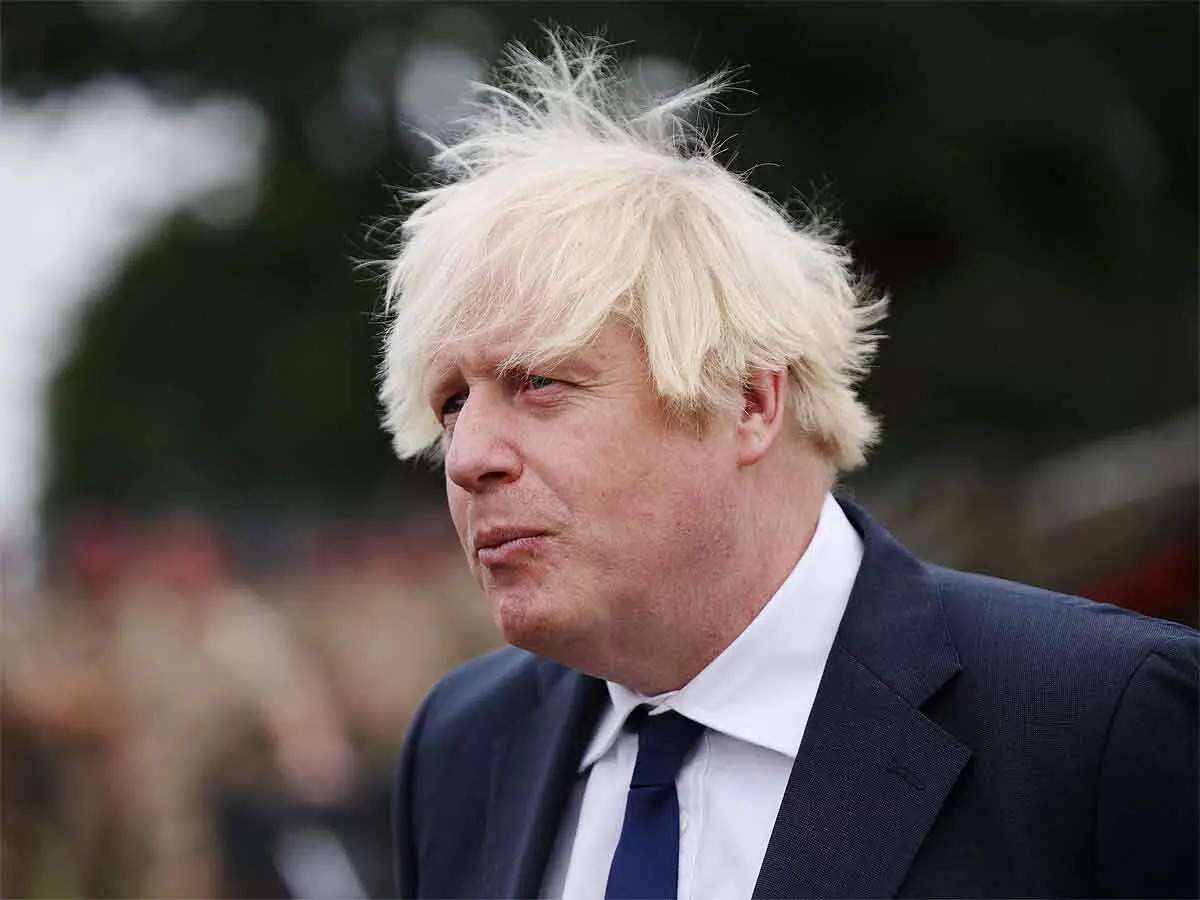 British Prime Minister Boris Johnson said on Friday it was “completely unacceptable” that England footballers were racially abused by Hungary fans during a World Cup qualifier in Budapest.

Johnson urged football’s world governing body FIFA “to take strong action against those responsible to ensure that this kind of disgraceful behaviour is eradicated from the game for good” on his official Twitter account.

Raheem Sterling and Jude Bellingham were the reported targets of a number of Hungary supporters inside the Puskas Arena on Thursday as England turned in a fine performance to win their World Cup qualifier 4-0.

It is completely unacceptable that @England players were racially abused in Hungary last night.

I urge @FIFAcom to take strong action against those responsible to ensure that this kind of disgraceful behaviour is eradicated from the game for good.

But the abuse aimed at the visitors’ black players marred the evening, with missiles and a flare also thrown on to the pitch by a hostile home crowd.

The ground will be empty for the next two UEFA-organised matches due to sanctions over the racist and homophobic abuse which marred Hungary’s Euro 2020 fixtures, with the third match of a stadium ban suspended.