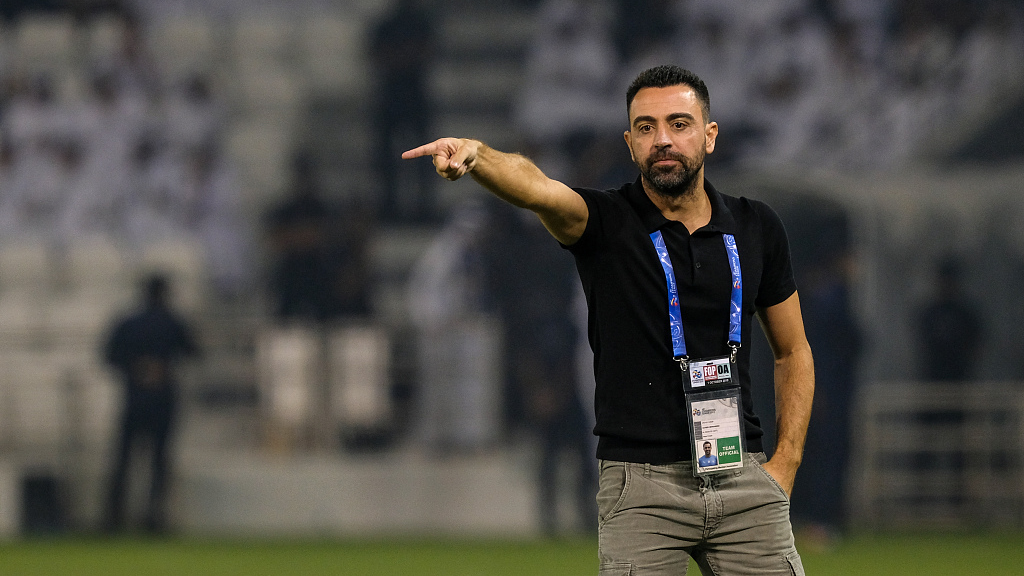 Doha: Qatari club Al Sadd on Friday responded to speculation that Xavi Hernandez could very soon be appointed as the new coach of Barcelona, insisting that the Spaniard remains “fully focused” on his current club.

“In response to what’s circulating recently, the #AlSadd management reaffirms that Xavi has a two-year contract with the club and is fully focused on the team’s upcoming matches, to maintain our lead at the top of the league and to defend the title,” tweeted the Doha-based outfit.

The 41-year-old is due to take charge of his team’s game in the Qatar Stars League on Saturday.

He has been tipped to return to the club where he starred as a player and take over as coach following the sacking earlier this week of Ronald Koeman.

Barcelona are currently ninth in La Liga, six points outside the top four.

Barca president Joan Laporta on Friday admitted he would like to have Xavi as coach at some point during his presidency.

However, he refused to confirm that Xavi will succeed Koeman and maintained Barca have “other options”.

“I said it when he went to Qatar, that Xavi would end up being the coach of Barca, in fact I would like him to be coach of Barca during my presidency – what I don’t know is when,” said Laporta.

Xavi is from the suburbs of Barcelona, came through their famed youth system and played 17 seasons and more than 750 games for the club before leaving for Qatar in 2015.

After playing four seasons for Al Sadd, he took over as manager in 2019 and led them to a league title last season. They won the Amir Cup last week, beating Al Rayyan on penalties in the final.