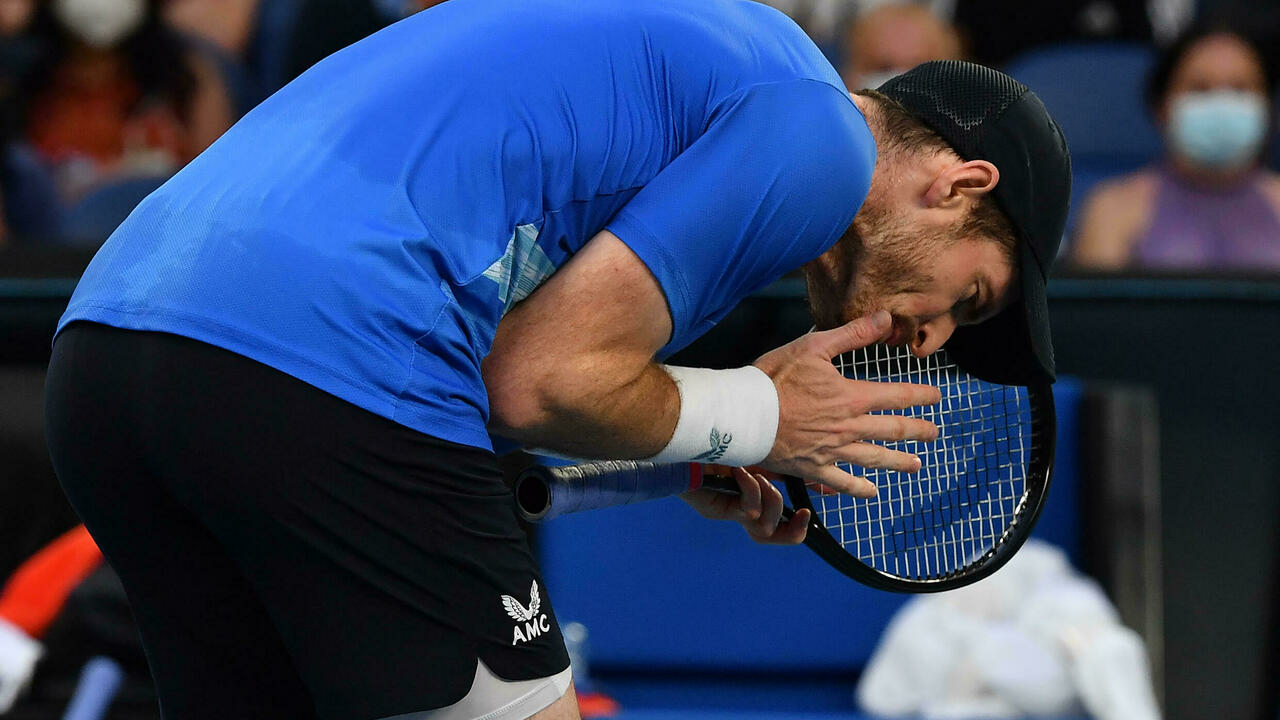 Doha: Former world number one and three-time major champion Andy Murray crashed to one of the heaviest defeats of his career on Wednesday, winning just a single game in a straight-sets loss to Roberto Bautista Agut at the Qatar Open.

The outcome was a dramatic contrast to the last time the pair met at the 2019 Australian Open when Murray lost an emotional five-setter and feared his career was at an end.

Wednesday’s loss was the 34-year-old Murray’s worst since Roger Federer also allowed him just one game at the 2014 ATP Finals.

Bautista Agut, who won the Doha title in 2019 and reached the final last year, will next face fellow Spaniard Alejandro Davidovich Fokina who put out British fifth seed Dan Evans 4-6, 7-5, 6-4.

In the last eight, Shapovalov will meet Frenchman Arthur Rinderknech who claimed a 6-7 (5/7), 6-1, 6-4 win over seventh-seeded Kazakh Alexander Bublik, the champion in Montpellier earlier this month.