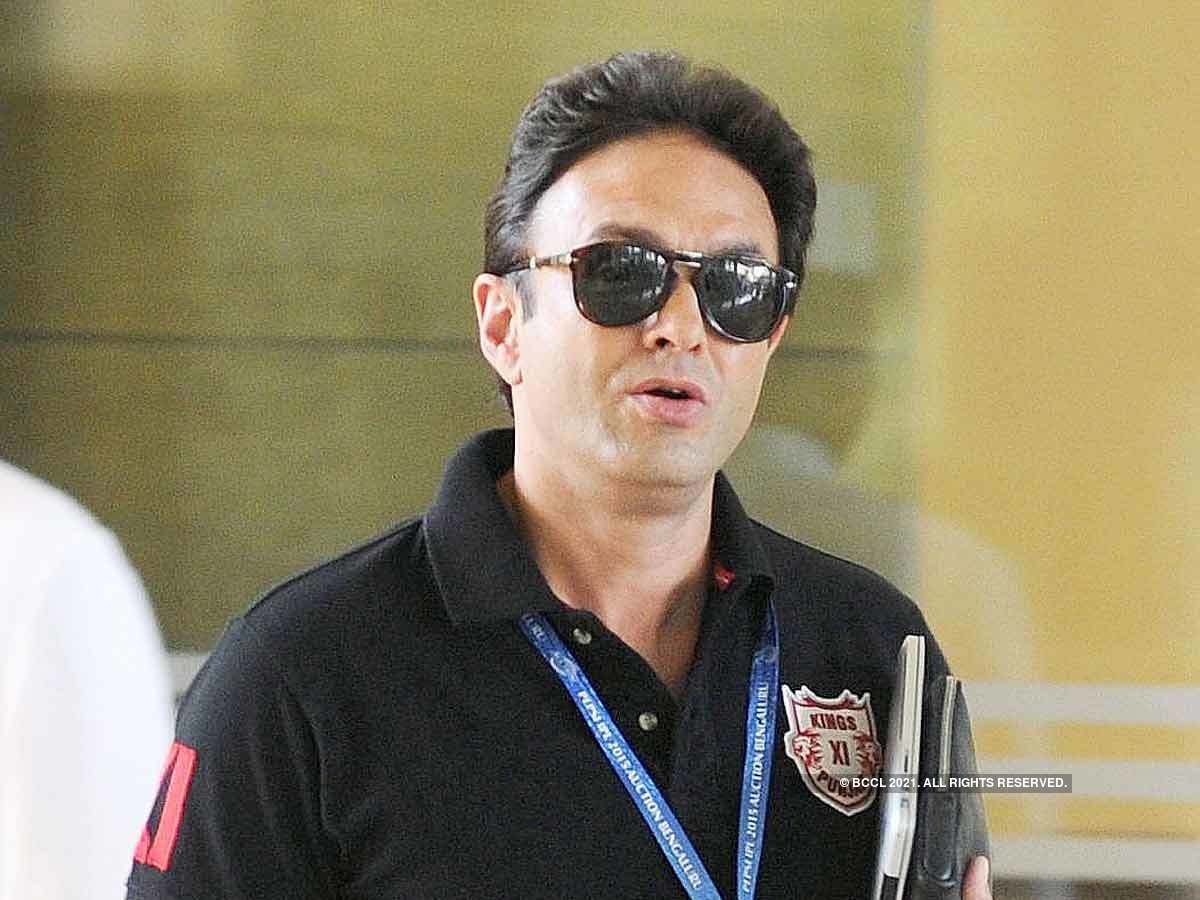 Speaking to PTI, Wadia said the addition of the teams will lead to the appreciation of the IPL’s value as well as the existing franchises.

“The minimum base price is Rs 2000 crore at the moment, it will go for quite a lot more. Based on my little experience and knowledge of the IPL, 2000 is very conservative and I wouldn’t be surprised if it went up a minimum of 50 to 100 percent more than that. I would expect at least Rs 3000 crore plus.

Asked if there are concerns that the existing teams might have with the addition of more outfits, Wadia said: “There are no concerns at all. It is good that two new teams are being introduced.

“I also feel IPL is a premium product and with the limited number of teams, the value of all the franchises will go up after the addition of new franchises. Bringing in 10 teams will bring more width and depth to the IPL.

“There have been eight teams for majority of the IPL history and after this, I don’t see more teams coming into the league for at least five to seven years.

“It will be very good for the broadcasters also. I see it as a big positive,” he said.

“IPL is the jewel in the crown of the BCCI and therefore the jewel will get the right value. Since there can only be two new teams, then automatically the value of existing franchises also goes up.

“It is a closed league and the beauty of today is that you have a fixed asset which not only gives you appreciation, on a yearly basis, but also consistent yearly revenue.

“You have got money coming in, approximately Rs 250 to 300 crore a year, and that is the inflow coming into your pocket apart from the appreciation of the asset.

“It is a like a building in a prime location and all around you people are developing, so value of your asset goes up too.”

The new entrants will naturally be looking for star Indian players to be their face. The mega auction before the 2022 season will see many India and foreign stars go back to the auction pool.

Referring to retention of players and the right to match card, Wadia hoped the BCCI will make it fair for all participants.

“I don’t know what (BCCI is planning for the auction). Whatever is done should be fair and equitable to the new teams coming in as well as the existing teams.”

The IPL has also been expanding its wings overseas, mainly in the CPL where three teams — St Lucia, Trinidad and Tobagao and Barbados — are owned by IPL owners.

“It benefits cricket and I am happy that three IPL team owners are involved and that will extend to other teams sooner than later. It all depends on the opportunity.

“We were looking at CPL for a while, when we felt it made business sense to invest in it, we did,” he added.

IPL 2021: Michael Vaughan Feels MS Dhoni Should Drop Down The Batting Order If It’s A “Must-Win” Match For CSK
England will only play Ashes series if best players in squad