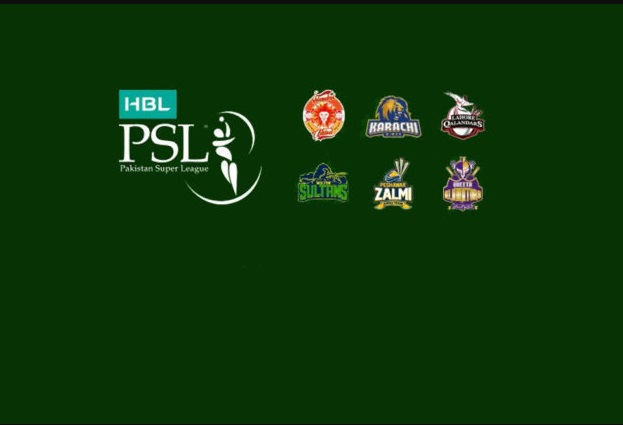 PSL 2021 Start Date Update: Pakistan Cricket Board to franchises, ‘trying to start the league on 7th June’: The PCB has made some changes to their tour of England keeping in mind the delay in the Pakistan Super League (PSL 2021 second leg). The players will now leave for their tour of England a couple of days late as compared to their previous schedule. The PCB is in talks with the UAE government to ensure the remaining 20 matches of the T20 event happen as soon as possible. If the National Emergency Crisis and Disasters Management Authority (NCEMA) decides to all the production crew to work in Abu Dhabi from June 5 to start the event by June 7.

Some of the updates provided and decisions made are: