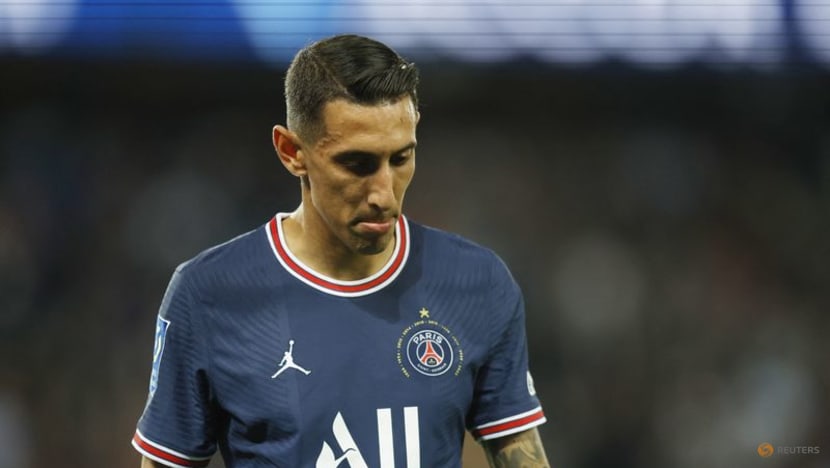 Paris St Germain winger Angel Di Maria will leave the French club when his contract expires at the end of the season, the Ligue 1 champions said.

The 34-year-old moved to PSG from Manchester United in 2015 and has been a key attacking player over the years, winning five league titles and claiming 18 trophies in all.

“Angel Di Maria has left a permanent mark on the history of the club,” said club president Nasser Al-Khelaifi. “He will remain in the memories of the supporters as someone with an irreproachable attitude, who has defended our colors with faultless commitment.”

The forward, who is reportedly close to signing for Serie A side Juventus, will play his last game for PSG when it hosts Metz in the league on Saturday.