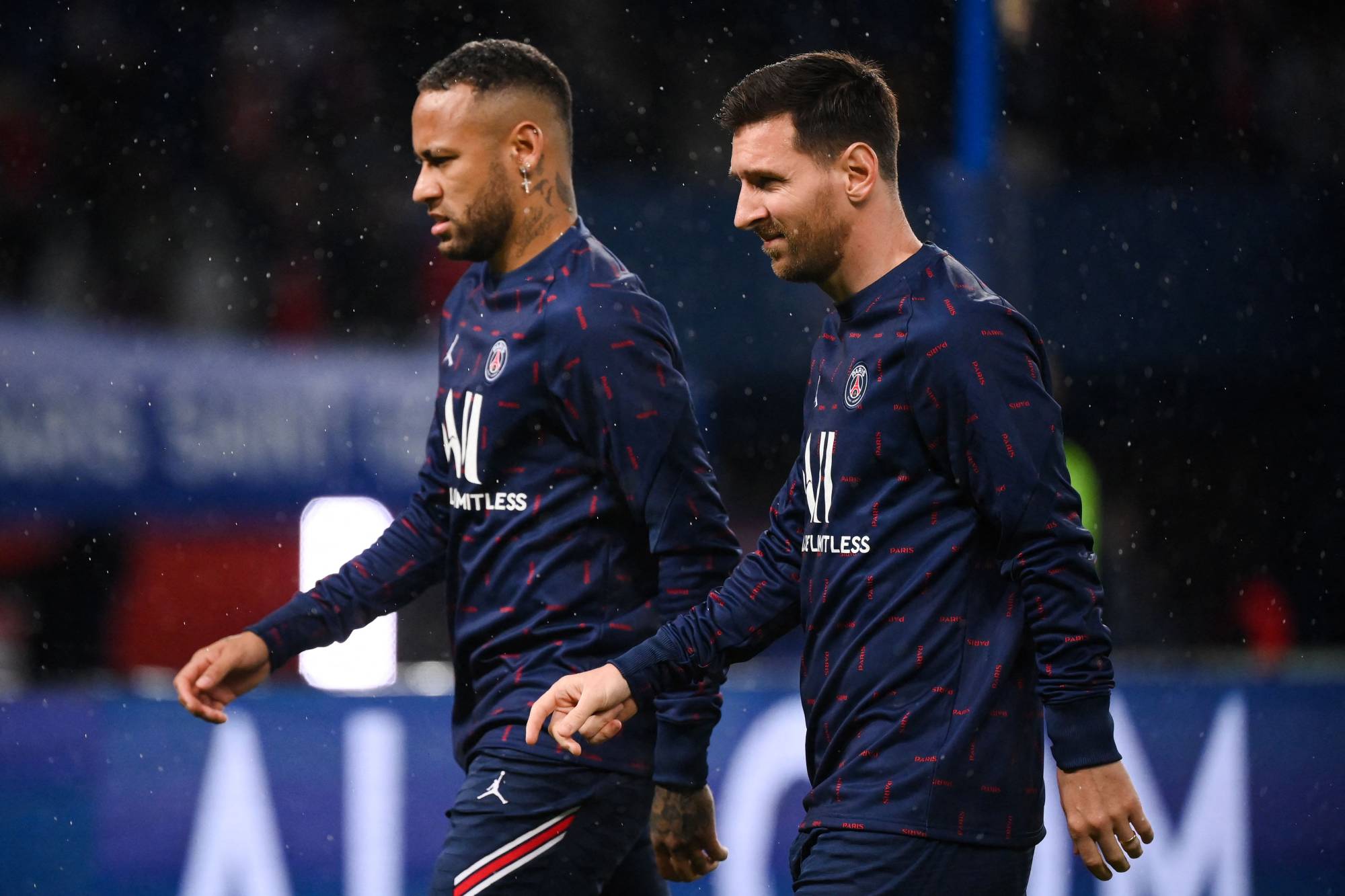 Lausanne, Switzerland: Paris Saint-Germain and Manchester City go head to head in the Champions League on Tuesday after a summer that underlined their status as the new superpowers of European football, and any possible restraints on their enormous spending could soon disappear along with UEFA’s Financial Fair Play rules.

The story of PSG, City, and Financial Fair Play (FFP) is essentially the story of the last decade in European football.

Also in 2010, UEFA introduced FFP in response to a debt crisis that was submerging clubs across the continent.

FFP meant clubs could not lose more than 30 million euros ($35.2m) over a three-year period if they wanted to play in European competition.

Rivals of PSG and City have consistently asked how the duo can be respecting the rules when they spend as much as they do, most notably when the French side splurged the two biggest transfer fees in history to sign Neymar and Kylian Mbappe in 2017.

PSG were not punished then, while City were handed a two-year Champions League ban by UEFA in February 2020 for FFP breaches when they were found to have overstated revenue from sponsorship between 2012 and 2016.

Yet the Court of Arbitration for Sport overturned that ban. Most alleged breaches, the court said, “were either not established or time-barred”.

That ruling showed the limits of FFP, and in any case UEFA responded to the economic crisis caused by the coronavirus pandemic – with total projected losses of over eight billion euros – by relaxing the rules.

Assessments of the 2020 and 2021 financial years would be done together rather than separately. Clubs are also expected to be able to register losses over the 30 million-euro limit. Essentially, with cash-strapped clubs desperate, UEFA realised it no longer made sense to prevent investment.

“What they’re saying is, put in all the money you want,” says Raffaele Poli from the Football Observatory at the International Centre for Sports Studies in Neuchatel, Switzerland.

And it now seems clear this relaxation will not be temporary. UEFA are working on a complete overhaul of their budgetary rules.

Details are still being negotiated but it now seems clear the strict limits applied under FFP will be replaced by a salary cap expected to be around 70 percent of a club’s revenue.

There will be a transition period in which the limit will gradually drop, for example, the cap might start at 80 percent of revenue, then drop to 75 percent.

It is a similar system to those used in American sports but the introduction of a Europe-wide salary cap is a delicate issue, given the continent’s 55 national federations all follow different accounting and tax rules within their own countries.

In practice, such a cap would do little to restrain wage inflation. In May, UEFA claimed spending on salaries in 2019 represented 64 percent of total revenue for all clubs, “more than in any other industry”.

However, the major change in store for the nouveaux riches of the European game is not a cap on wage spending, but instead the likely lifting of any sporting punishment – bans from the Champions League or from signing players – for going over the limit.

Instead, UEFA are set to introduce a “luxury tax”, as has been mentioned several times in the past by president Aleksander Ceferin.

For every euro a club goes over the limit, it will have to pay into a pot and that money will be redistributed to other clubs.

Ceferin has warned that the envisaged new rules are not likely to improve “competitive balance”, an issue close to the Slovenian’s heart. It will not stop the biggest trophies being shared only among a very select few elite clubs.

According to Poli, limiting wage spending to a percentage of revenues will simply “entrench the existing hierarchy” as it will still only be the very richest teams who can attract the best players.

Indeed, the luxury tax is likely to tip the balance even more in favour of those backed by oil or gas-rich states, or oligarchs, for whom there will no longer be any questions about possible breaches of FFP rules.