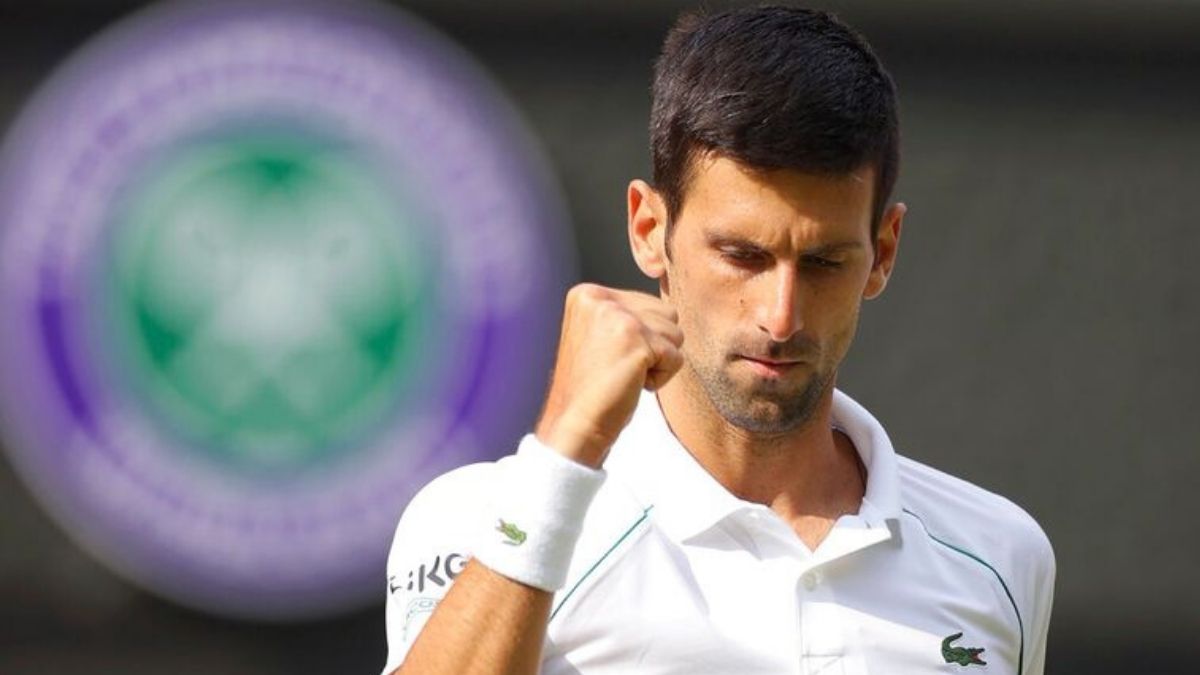 Tennis superstar Novak Djokovic has said that he is willing to not take part in tournaments if he is asked to be vaccinated. In an exclusive interview with the BBC, the World No.1 men’s tennis player said “that is the price he is willing to pay” because “the principles of decision making on my body are more important than any title or anything else”.

When asked if he would forego tournaments like the French Open and Wimbledon if there is a requirement of being vaccinated, Djokovic answered in the affirmative.

“Yes, that is the price that I’m willing to pay,” he said.

“The principles of decision making on my body are more important than any title or anything else. I’m trying to be in tune with my body as much as I possibly can,” added the Serbian tennis star.

Djokovic, however, said that he is not against vaccination.

“I was never against vaccination. I understand that globally, everyone is trying to put a big effort into handling this virus and seeing, hopefully, an end soon to this virus.”

There was huge drama at the season-opening Grand Slam in Australia. Djokovic’s visa was cancelled last month ahead of the Australian Open over his Covid-19 vaccination status.

He flew out of Melbourne after failing in a last-gasp bid to stay following a protracted legal battle with Australian authorities.

Speaking about the fiasco, Djokovic said: “I never used my privileged status to get into Australia by force. I was treated as anybody else. The circular e-mail that my team received was sent to all the athletes, both male and female, both qualification and main draws. There were hundreds of tennis players receiving that e-mail. So, we were following the rules and when there was a possibility of medical exemption, I was using that and I applied.”

“I put forward my PCR test, my sufficient amount of anti-bodies that I had at the time and I got accepted by two independent Australian medical panels — anonymously, it’s important to mention. My name was not on the application,” added the tennis star.

With the Serb unable to challenge for a 21st Grand Slam singles title, rival Rafael Nadal beat Daniil Medvedev to become the most decorated male player in tennis history.