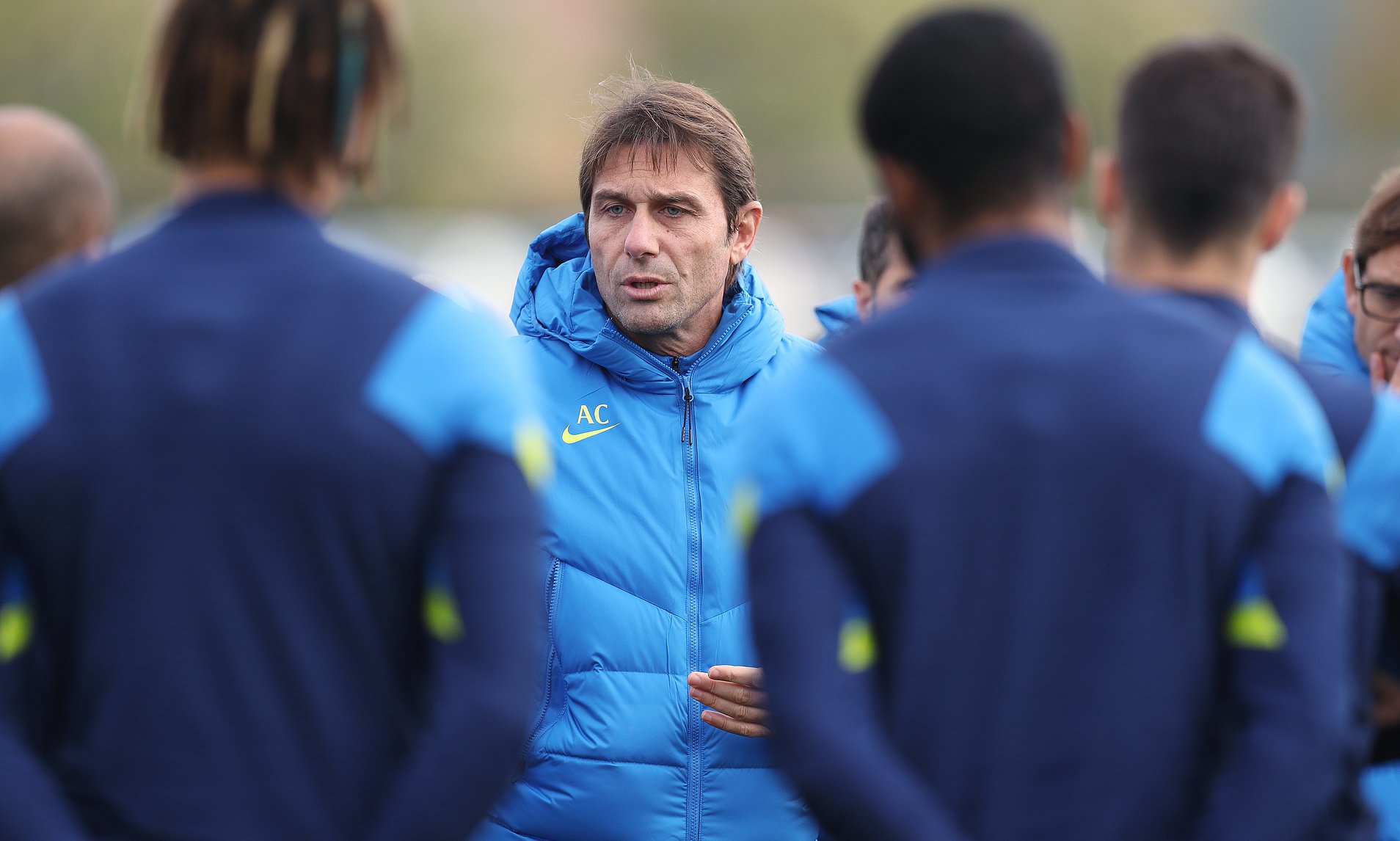 London: Tottenham manager Antonio Conte has challenged Tanguy Ndombele to prove he can put his own interests aside and become more of a team player as the French midfielder eyes a recall against Leeds on Sunday.

Conte will be without Oliver Skipp due to suspension this weekend and Ndombele or Harry Winks are likely to step into the central midfield role.

Ndombele’s inconsistent form proved a headache for Mauricio Pochettino, Jose Mourinho and Nuno Espirito Santo in their spells in charge at Spurs. He has been in and out of the side this season.

Now Conte has to find a way to get the best out of Tottenham’s record signing, who has become a target for frustrated fans since his £55 million ($74 million) signing from Lyon in 2019.

“I have seen that many managers struggle about this situation, about the position. For sure Tanguy has the quality,” Conte said on Friday.

“At the same time he has to understand that there is a team and he has to play into the team. I think it means that it is important to keep order and to do what the position asks you to do.

“For sure with Tanguy we are working. We are working very hard. He has to work much more than the others, because he has talent but he has to put this talent into the team for the best of the team, not for the single player.”

The former Inter Milan and Chelsea boss has a reputation as a tough taskmaster on the training ground.

Before his first Premier League home game as Tottenham manager, Conte made it clear that Ndombele, 24, would have to adapt to his demands if he wanted to be part of the first-team picture.

“In my football I have an idea and in this idea there are tasks for the players,” said Conte, who earned a 0-0 draw at Everton in his first league with Spurs.

“Every single player has to know what he has to do. Otherwise if every player just goes and runs around the pitch, I think it will be a mess.”