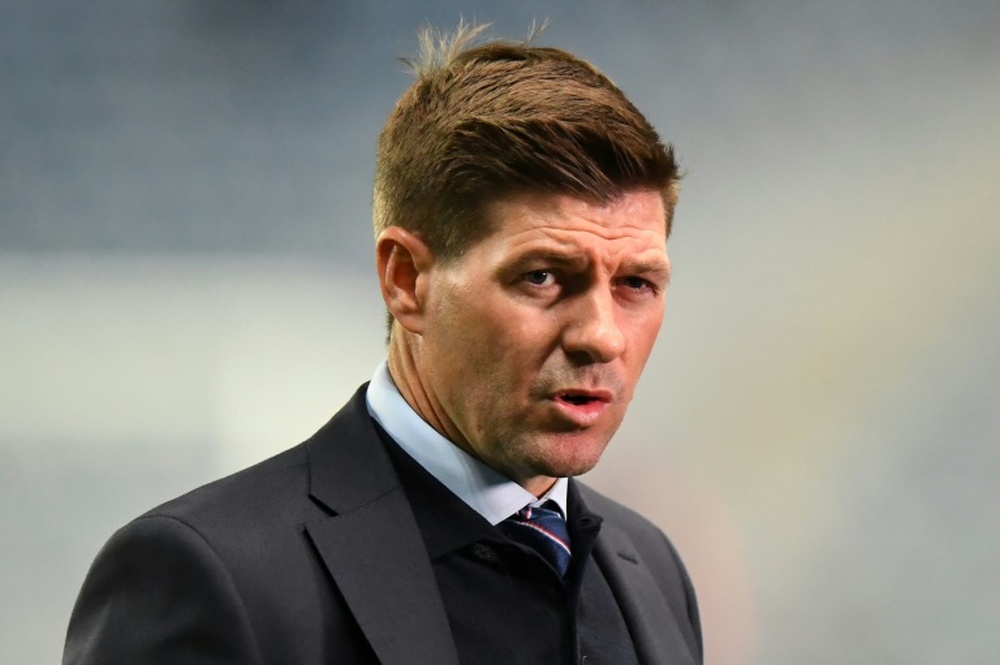 London: Steven Gerrard said his first match as Aston Villa manager “can’t come quickly enough” as he prepares for the visit of Brighton on Saturday.

Villa are languishing in 16th place in the Premier League, two points above the relegation zone, after 11 games but Gerrard is raring to get going.

Gerrard, who steered Rangers to their first Scottish title in a decade last season, said the opportunity to take over at such an “iconic” club was too good to turn down.

“I think coming to Villa, competing against Villa for many, many years, I know the size of the club, I know the standards that are already here,” he said.

“I know many of the players, I played for England with a lot of the players. I played with Ashley Young, who I’ve spoken to, I know Danny Ings very well from his time at Liverpool when I was a coach.”

The former England international’s first game will be at home to Graham Potter’s Brighton on Saturday, following the current international break.

He takes his side to face Jurgen Klopp’s Liverpool on 11 December and also has tough fixtures against Manchester City and Chelsea next month.

Gerrard, considered one of the greatest players in the Premier League era, said there would be no split emotions when he takes his new side to Anfield.

“I don’t think me or anyone else will be able to control the noise,” he said. “For me, that’s not important.

“What’s important is the chance to go to Anfield and win and try and take maximum points, which is the attitude and mentality we’ll have going into every game. It is what it is.

“I want to win every game. My priority and focus, and everything I will give on a daily basis, will be for Aston Villa.”