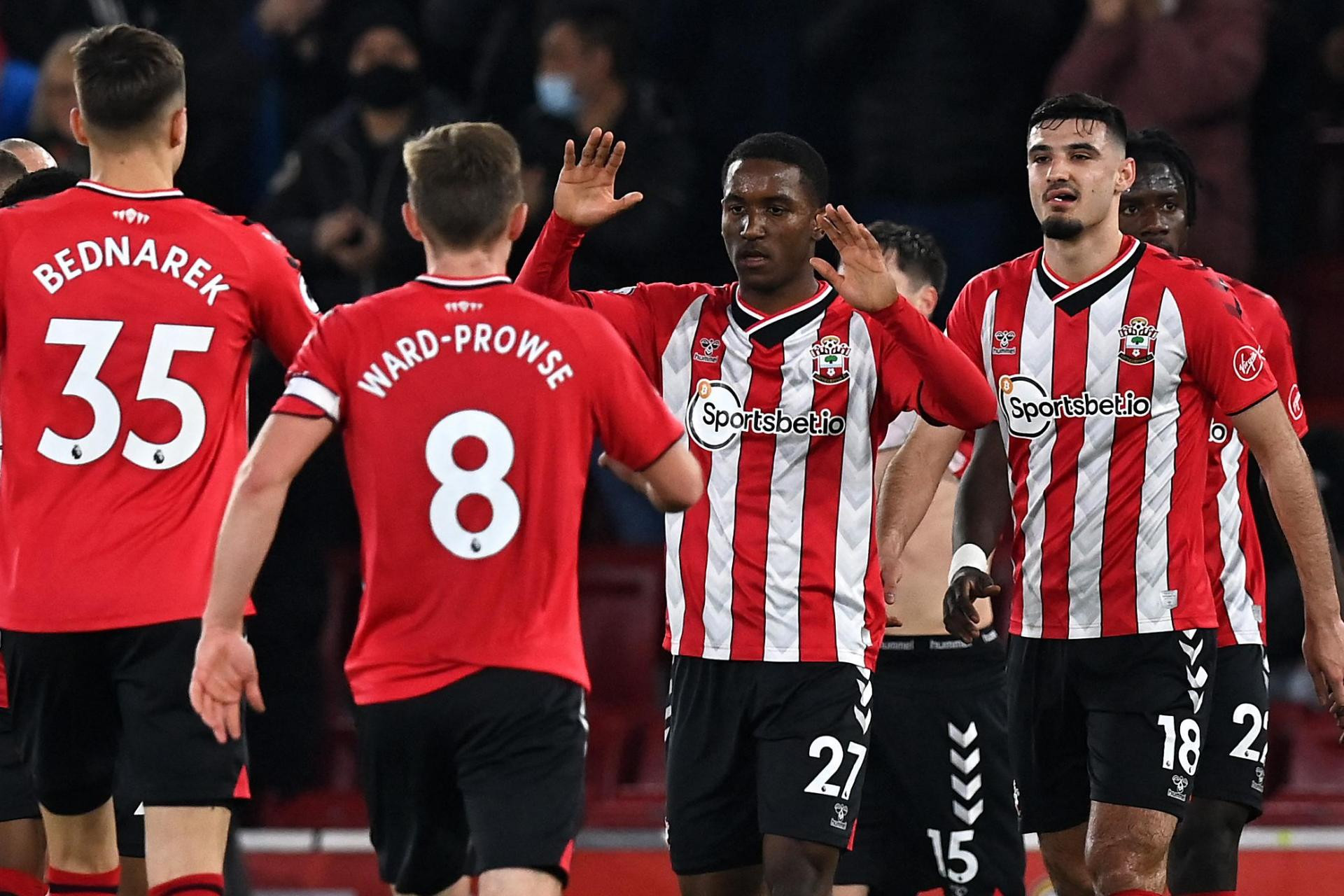 Southampton: Southampton got Serbian businessman Dragan Solak’s reign as owner off to a flying start with a 4-1 thrashing of Brentford on Tuesday to pull further clear of the relegation zone.

Another season in the top-flight looks safe for the Saints as they moved above Brentford into 11th, 13 points clear of the bottom three.

Southampton’s new ownership group Sport Republic was founded by Rasmus Ankersen, who recently stepped down as Brentford co-director of football.

Ankersen helped lead the Bees back to the top flight for the first time in 74 years.

But it in Southampton’s first home game since the reported £100 million ($135 million) takeover went through, it was a night to forget for the Brentford.

“They (the owners) saw a good game today and a deserved three points,” said Southampton boss Ralph Hasenhuttl after his side scored four goals at home for the first time in a Premier League game since 2017.

“It’s not very often that injury time plays out and we feel comfortable because sometimes it’s tight here. Today we had a fantastic performance.”

Jan Bednarek’s header opened the scoring after just five minutes as he got on the end of James Ward-Prowse’s corner.

Thomas Frank’s men fought back to level on 23 minutes courtesy of a fine volley from Vitaly Janelt.

But Southampton quickly restored their advantage when Ibrahima Diallo’s fierce shot from the edge of the box came back off the post and rebounded into his own net off Brentford goalkeeper Alvaro Fernandez.

Armando Broja made the game safe after the break when the Chelsea loanee raced clear from halfway before calmly slotting into the bottom-right corner.

Che Adams then came off the bench to round off a fine night for the hosts as he latched onto a simple long ball and chipped the onrushing Fernandez.

A sixth consecutive away league game without a win leaves Brentford still in 13th.

“Fair play to Southampton but my job is to look at my team’s performance,” said Frank. “If we are not playing every second of every Premier League match 100 percent then we are not getting anything out of it.”

Spanish Super Cup: Beating Real Madrid could be a turning point for Xavi’s Barcelona
Premier League: Mohamed Salah says he is not asking for ‘crazy stuff’ in new Liverpool deal