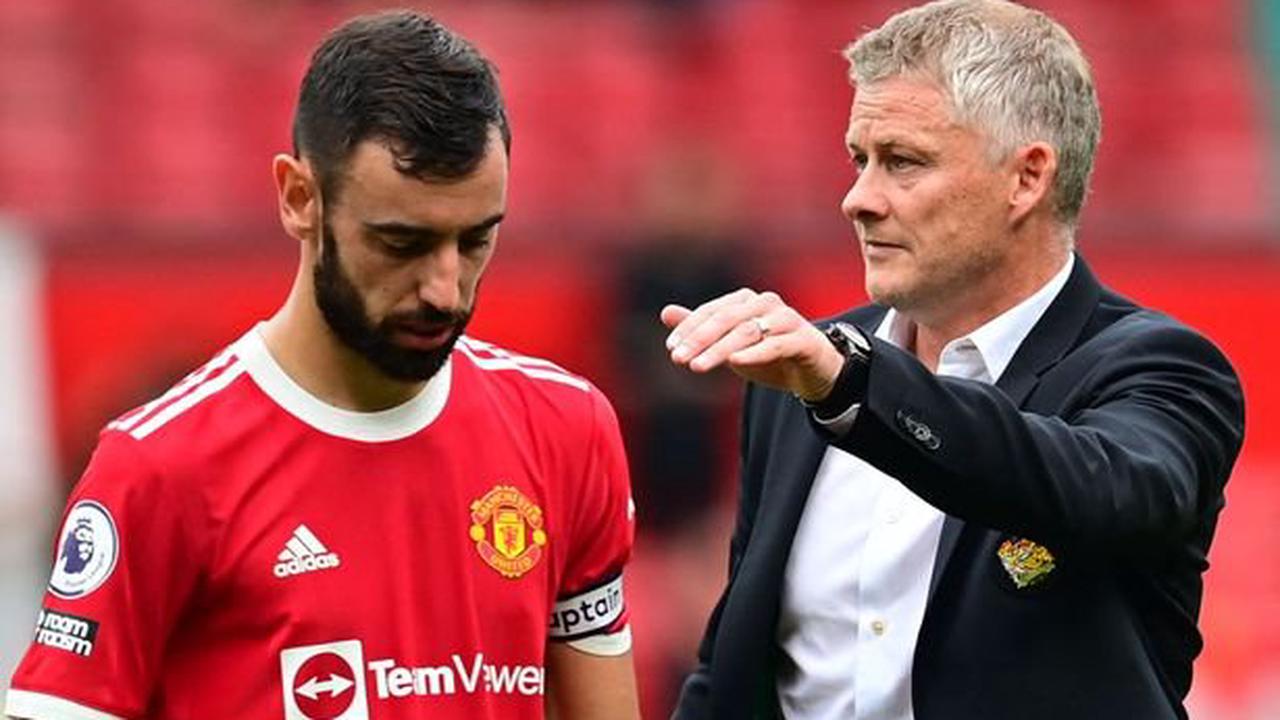 London: Manchester United manager Ole Gunnar Solskjaer says he will not be pressured into playing Cristiano Ronaldo if he believes the Portugal star should be left out.

Solskjaer caused a storm when he started with Ronaldo on the bench for United’s 1-1 draw against Everton in the last match before the international break.

The 36-year-old was eventually introduced as a second-half substitute but United still dropped vital points.

The surprise snub left Ronaldo looking grumpy as he shook his head and muttered to himself while walking off the pitch at full-time.

Former United manager Alex Ferguson added his voice to the criticism of Solskjaer’s decision when he said “you should always start with your best players”.

Solskjaer was quick to highlight Ronaldo’s qualities when asked about the forward on Friday.

But the Norwegian is adamant he has no qualms about leaving out Ronaldo if that is the right decision for the team.

With five goals in six games since his blockbuster return to United from Juventus in August, Ronaldo has quickly established himself as a key figure as they chase the club’s first trophy since 2017.

Solskjaer was also questioned when he took Ronaldo off in United’s Champions League defeat at Young Boys in September.

He said his decisions were aimed at avoiding burnout as United juggle commitments in the Premier League, Champions League and FA Cup.

“You can go play six games in six days and play the same XI every time, it’d be great. But it’s rotation,” Solskjaer said ahead of Saturday’s trip to Leicester.

“We need to get to April and May with everyone firing. Last season we got to May and we were a little bit too tired.”