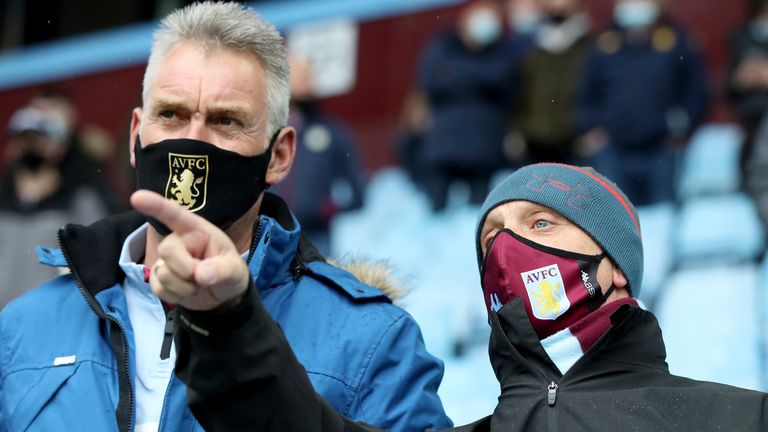 The English Premier League on Monday reported 42 new COVID-19 cases, a record number since testing figures started being released in May 2020.

Only a dozen cases were reported last week but coronavirus outbreaks have since hit several top-flight clubs, including Manchester United, whose game at Brentford on Tuesday was postponed.

“Between Monday 6 December and Sunday 12 December 3,805 players and club staff were tested for COVID-19 . Of these, there were 42 new positive cases,” the Premier League said in a statement.

Clubs have already been instructed by the league to reinstate emergency measures, including the wearing of face masks, observing social distancing and limiting treatment time, amid the tightening of COVID-19 restrictions in England last week.

The league has also announced it will “increase the frequency of both lateral flow and PCR COVID-19 testing of players and staff” as concerns heighten nationally amid the spread of the Omicron variant.

“The safety of everybody is a priority and the Premier League is taking all precautionary steps in light of the recent rise in COVID-19 cases across the country.

“We will continue to work closely with the government, local authorities and supporter groups, while being responsive to any future changes to national or local guidance,” the statement added.

This week’s significant spike eclipses the previous highest weekly figure of positive tests – 40 cases were recorded at the start of January following two rounds of testing.

Last week, Tottenham reported eight players and five members of staff had tested positive, leading to their Europa Conference League match against Rennes and Sunday’s Premier League trip to Brighton both being called off.

Several other clubs – including Norwich and Aston Villa – have reported a number of cases.

European football matchday: Premier League, Bundesliga leaders Manchester City, Bayern Munich in action
Sergio Aguero retires as one of the greatest of all time, possibly the best in Premier League