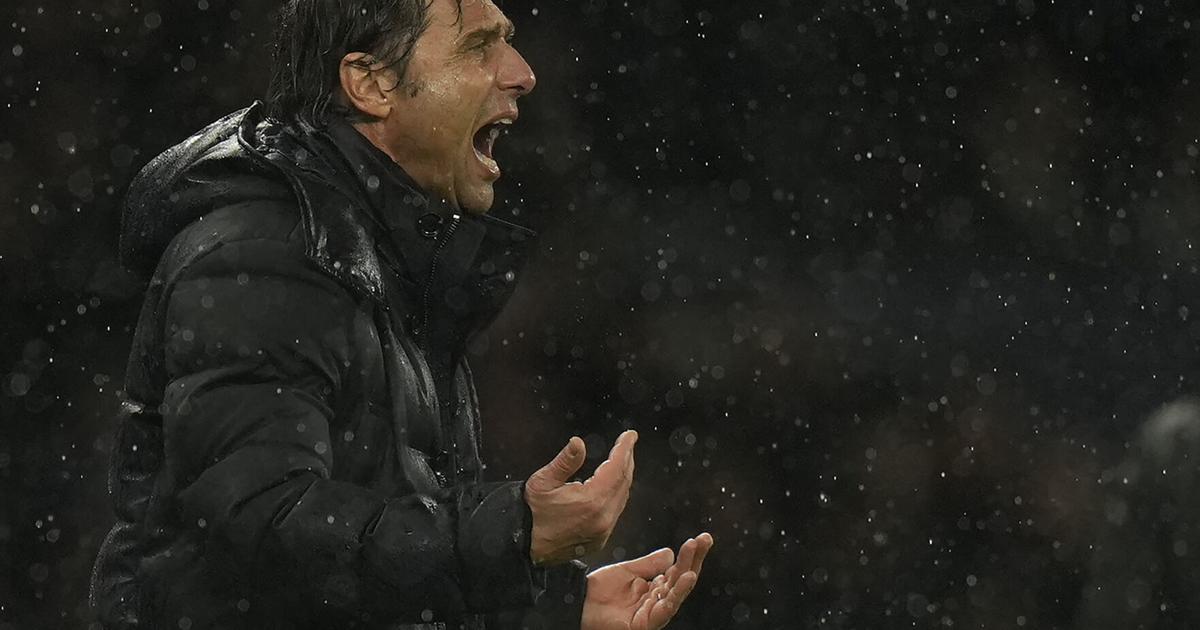 Burnley: Antonio Conte questioned his future as Tottenham manager after seeing his team lose 1-0 at relegation-threatened Burnley on Wednesday for a fourth defeat in its last five games in the Premier League.

Conte said he would be speaking to the hierarchy at the London club to see if he is the right man to take Tottenham forward.

“I am too honest to accept this kind of situation,” Conte said, “and for sure we will make an assessment with the club.

“Because it’s not right, it’s not good for everybody to continue to lose. I can’t accept this.”

The optimism from Saturday’s stunning 3-2 win at first-place Manchester City was punctured at a wet and windy Turf Moor, against a Burnley team which started the game in next-to-last place.

It made Conte question his own ability as a manager after 3 1/2 months in the job at Tottenham.

“First time in my life, four defeats in five. Maybe I’m not so good,” Conte said. “Tottenham called me to improve the situation. But I’m too honest to close my eyes and to continue to say, ‘OK but I want to finish my season in this way (and) my salary is good.’ No, I’m not this type of person. I have ambition.”

Tottenham is in eighth place, seven points off the top four but with two games in hand over fourth-place Manchester United.

“In the last five games, we are playing like we are in relegation (trouble) — this is the reality,” Conte said.

“Maybe there is something wrong, I want to take responsibility. If I have that, I’m open for every decision. I want to help Tottenham from the first day I arrive. Also to take my salary, it is not right at this moment.”