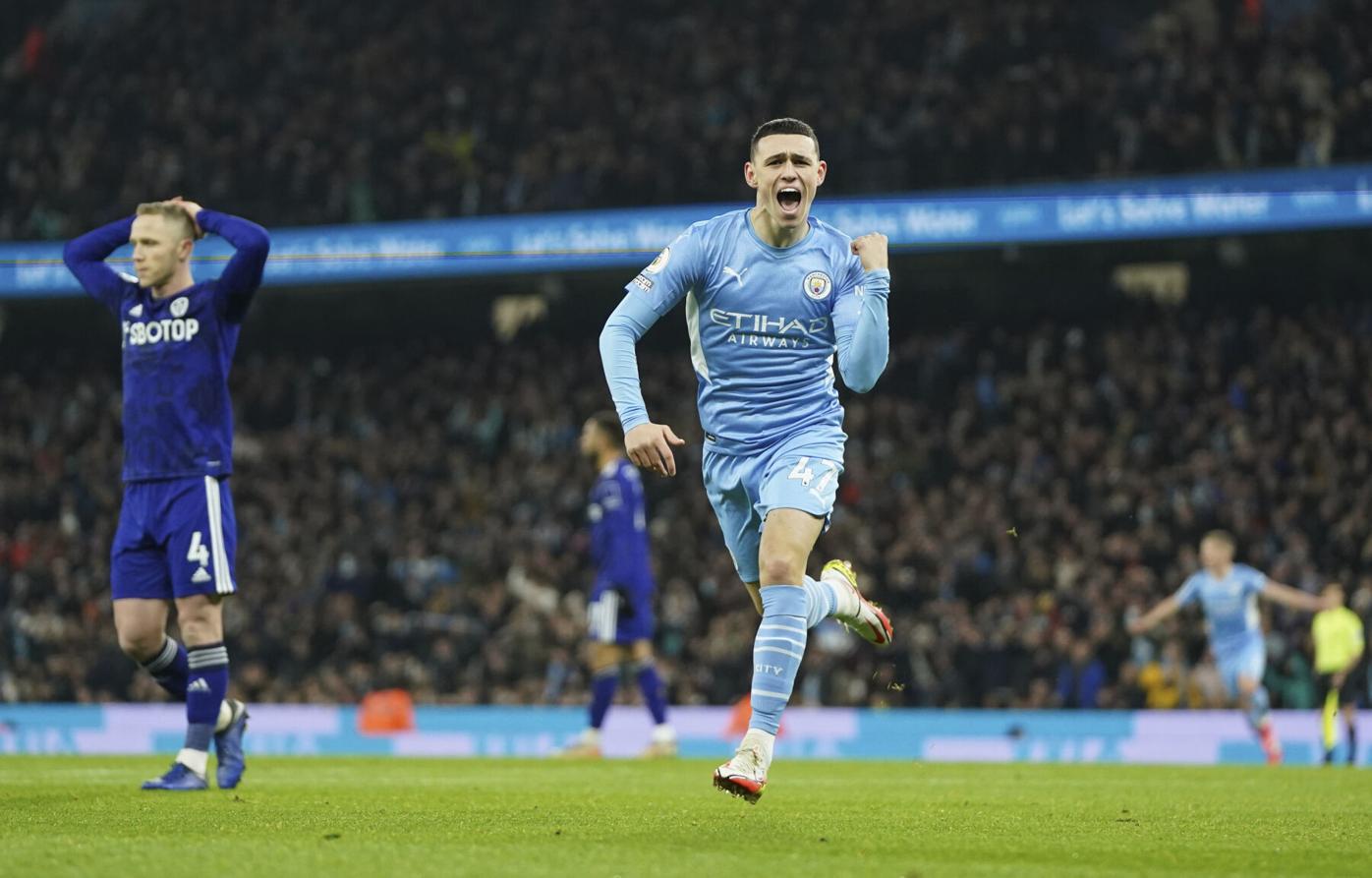 City manager Pep Guardiola might be ready to recall Phil Foden and Jack Grealish to the team after leaving them out of the last two starting lineups for disciplinary reasons. Grealish didn’t even come off the bench in the wins over Newcastle and Leicester — when City scored a total of 10 goals — while Foden was only a late substitute against Leicester. City have won their last nine league games and have a six-point lead over second-place Liverpool and Chelsea.

Brentford will start the match in 14th place after a solid start to their first season in the Premier League.

Chelsea manager Thomas Tuchel will call for another big effort from his weary and injury-hit squad to keep in touch with City. N’Golo Kante, Thiago Silva and Trevoh Chalobah were injured in the 3-1 win at Aston Villa on Sunday and might not be available against midtable Brighton, for Chelsea’s ninth game in all competitions in December.

Kai Havertz and Timo Werner have been out because of illness, while Ben Chilwell could miss the rest of the season as he prepares to undergo knee surgery. Mateo Kovacic came on as a substitute against Villa having had little preparation after his recent return from injury and COVID-19 .