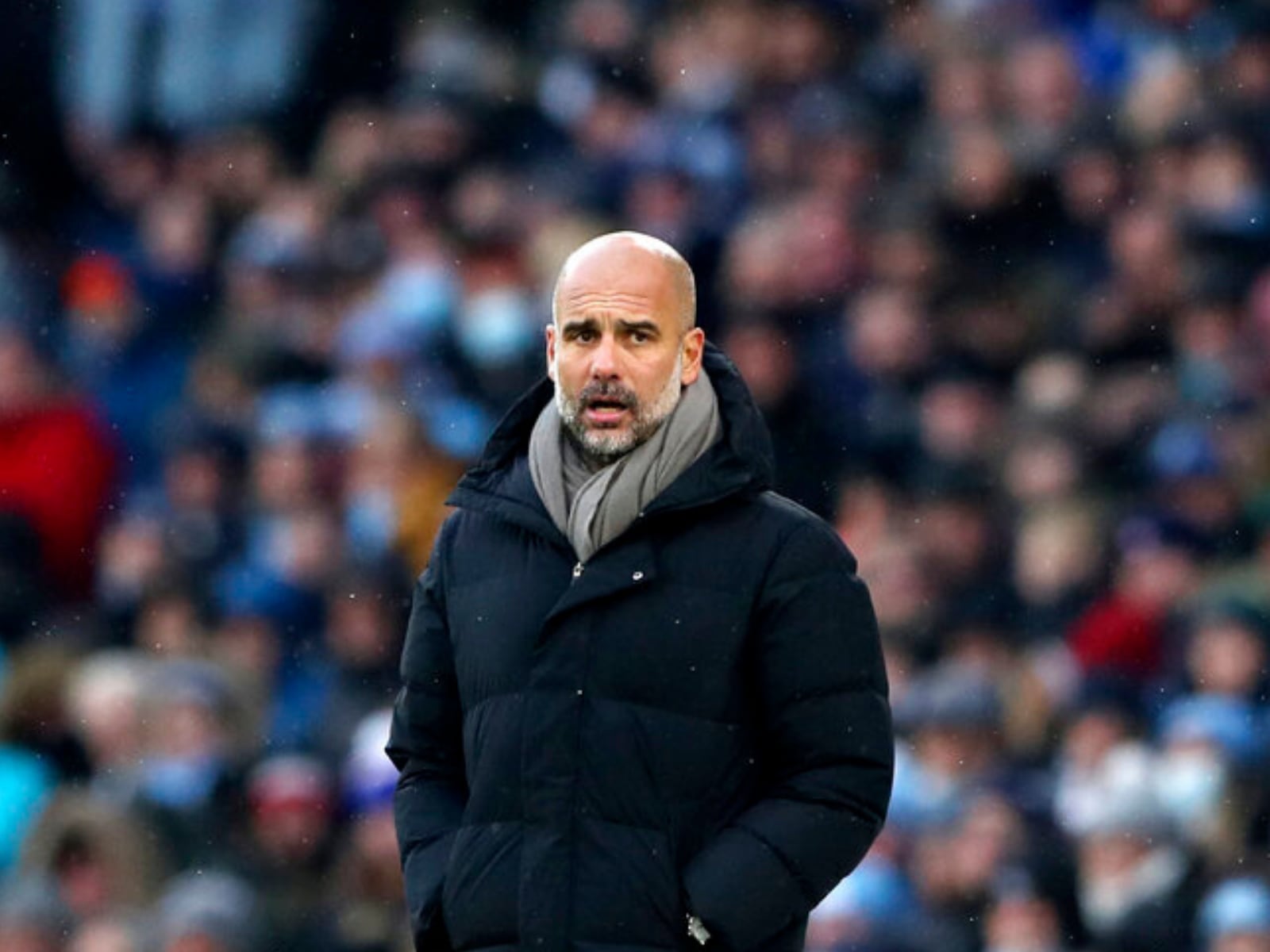 London: Manchester City manager Pep Guardiola believes Leicester will pose a formidable challenge to his Premier League leaders despite a slump in form.

Reigning champions City, meanwhile have won their last eight league games to go three points clear at the top of the table heading into Sunday’s match at home to Leicester.

Nevertheless, Guardiola, whose side won 1-0 away to the Foxes in September, said: “Leicester remain Leicester.

“For me, they remain (with a) top-quality manager, absolutely, with exceptional players in all departments.

“But sometimes, in seasons, there are periods of highs and lows. Maybe we are used to seeing Leicester up there all the time.”

Guardiola paid tribute to the set-up of manager Brendan Rodgers by saying: “Hats off to how well this club works in many senses— recruitment of players, adapting and adjusting to many situations— but sometimes there are periods that they are not consistent all the time.

“It happens but from one game to one game, when you see the quality they have, everything can happen.

“I give the same value to them and the same credit because, when you see quality they have, starting from the keeper and finishing with (Jamie) Vardy, they are exceptional.”

Sunday’s fixture will be Leicester’s first league outing since thrashing Newcastle 4-0 on 12 December after fixtures against Tottenham and Everton were postponed due to COVID-19 concerns.

They returned to action in the League Cup in midweek but were beaten on penalties by Liverpool in a quarter-final tie.

Premier League: Burnley-Everton game postponed due to COVID-19 cases within Merseysiders’ camp
This 2021 Goal-Scoring Stat Of Lionel Messi And Cristiano Ronaldo Will Blow Your Mind