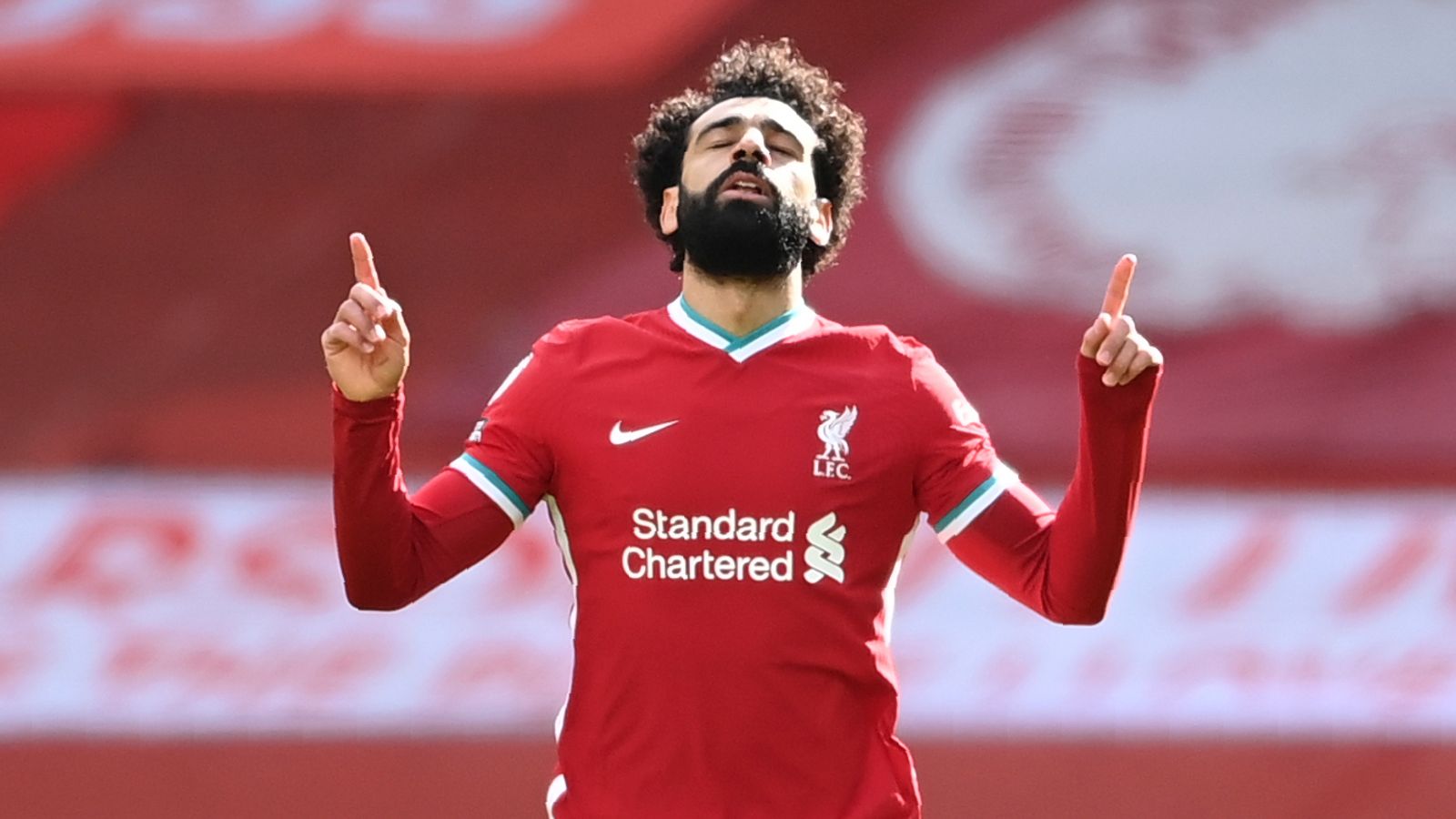 The association said in a brief statement that Liverpool’s Salah has joined the Egyptian team in preparing for Sunday’s game against Gabon in Franceville.

The 29-year-old Salah missed the Pharaohs’ 1-0 win over Angola on 1 September in Cairo after Liverpool refused to release him because of coronavirus restrictions. Arsenal midfielder Mohamed Elneny also missed the game against Angola.

Egypt is among countries on Britain’s coronavirus “red list,” so the two players would have been required to quarantine upon their return from Cairo and miss two Premier League games each.

Elneny did not travel to Franceville and will miss the game against Gabon because of a muscle injury sustained during training Thursday, the association said in a separate statement.

Salah was the first Egyptian player to become a Premier League champion after joining Liverpool in 2018 from Roma. Liverpool is seeking to strike a new deal to keep Salah with the club.

The Egyptian, who has twice won the Premier League’s Golden Boot award, tested positive for the virus during a visit to Cairo in November, where he attended his brother’s wedding. At the time, he was to join the national team for its game against Togo.