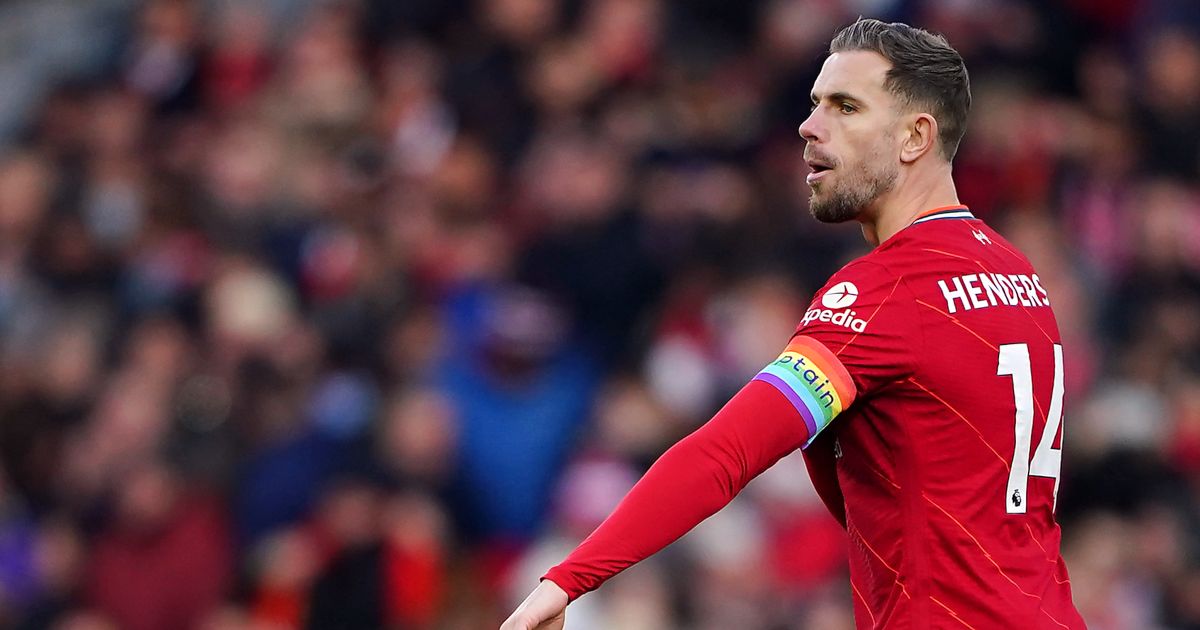 London: Liverpool captain Jordan Henderson fears player welfare is too low down the list of football’s priorities as the English game continues to grapple with the impact of the COVID-19 pandemic.

The Premier League announced on Monday its intention to continue with the scheduled matches over the traditionally busy Christmas and New Year period, despite more than 90 confirmed coronavirus cases among players and staff in the last week.

Last weekend, six of 10 scheduled games in England’s top flight were called because of coronavirus outbreaks, with Henderson telling the BBC: “I don’t think people can appreciate how intense it is until you actually see it first hand.

“Football to us is everything and we want to be able to perform at the highest level every time we set foot on the pitch. And unfortunately, in this period it is difficult to do that.”

The 31-year-old England midfielder added: “That has been like this for a few years now and it has been difficult but then, on top of that, you chuck in Covid and it becomes even harder and even worse.

“I am concerned that nobody really takes player welfare seriously.”

Liverpool were without a number of key players for their 2-2 draw at Tottenham Hotspur last weekend, including Virgil van Dijk, Fabinho and Thiago Alcantara.

That fixture is one of five games in two weeks for Liverpool, who face Leicester in a League Cup quarter-final on Tuesday.

“I think decisions get made — of course we want to play as footballers, we want to get out there and play — but I am worried about player welfare and I don’t think anybody does take that seriously enough, especially in this period, when Covid is here,” Henderson said.

“We will try to have conversations in the background and try to have some sort of influence going forward, but at the minute I don’t feel the players get the respect they deserve in terms of having somebody being able to speak for them independently and having the power to say actually this isn’t right for player welfare.”