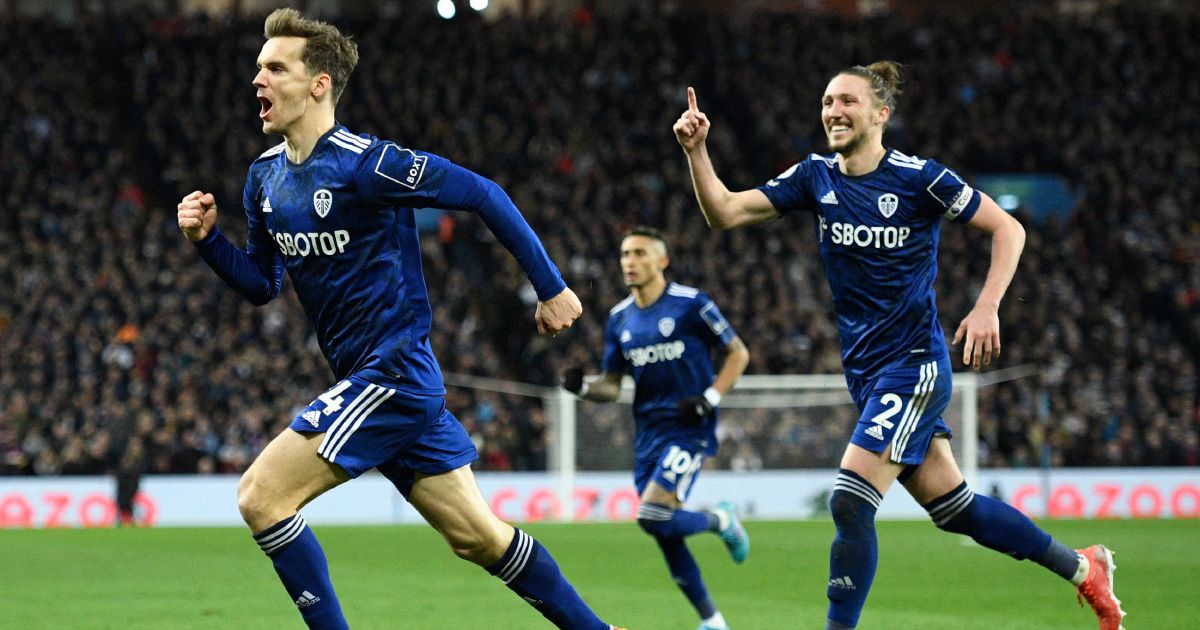 Manchester: Leeds’ 18-year wait to welcome Manchester United in front of an intimidating full house in the Premier League comes to an end on Sunday in the latest chapter of a rivalry that dates back 500 years.

The Wars of the Roses between 1455 and 1487 between the House of Lancaster and the House of York was fought for control of the English throne, but set in motion a battle for superiority that has existed ever since between the counties of Lancashire and Yorkshire.

Initially inflamed by the Industrial Revolution and the formation of county cricket, the two Uniteds of Leeds and Manchester have become the truest outlet for that enmity on the football field since first clashing for honours in the 1960s.

Even one of English football’s greatest families was divided as Bobby Charlton led Manchester United to win the European Cup in 1968, two years after winning the World Cup alongside his brother and Leeds great Jack.

However, even then they did not have the riches of the Red Devils.

When Scottish internationals Joe Jordan and Gordon McQueen crossed the Pennines in 1978, a painful trend was set for Leeds of losing their best players to Old Trafford.

History repeated itself after Leeds’ only other league title in 1991/92.

A charismatic young Frenchman Eric Cantona played a key role in the run-in to beat United to the title, but manager Howard Wilkinson quickly wrote him off as a disruptive influence in the dressing room.

United swooped with a fee of £1 million ($1.4 million) for a transfer that transformed English football history as Cantona became the catalyst for success under Alex Ferguson.

Yorkshire born and bred, Smith said he “would never play for Manchester United”, but did so after a financial collapse that saw Leeds enter administration and relegated in 2004.

They did not make it back to the top-flight until 2020, but coronavirus restrictions meant last year’s forgettable 0-0 draw at Elland Road was played behind closed doors.

“Because we were all away during Covid and out of the top division for so long, everyone will be straining at the leash on Sunday,” said Dan Moylan of Leeds fanzine The Square Ball.

Both sides are under pressure to perform, but as is customary Leeds’ struggles put United’s problems into perspective.

Failure to finish in the top four and qualify for the Champions League would be deemed disastrous for a squad bolstered by the signings of Cristiano Ronaldo, Jadon Sancho and Raphael Varane with the aim of challenging for the title this season.

However, Leeds are in a battle at the bottom just to make sure they do not undo all the good work of Marcelo Bielsa’s reign by being relegated.

Bielsa described staying up as “an obligation” on Friday and is keen to reward a loyal fanbase for their unwavering support in the Argentine.

“It’s difficult to imagine a support bigger than the one we’ve already received,” added Bielsa.

“The presence of a classic opponent increases the enthusiasm and it will be precious to be able to witness it.

What Leeds fans crave is victory when the whites and reds of Yorkshire and Lancashire clash again on Sunday.