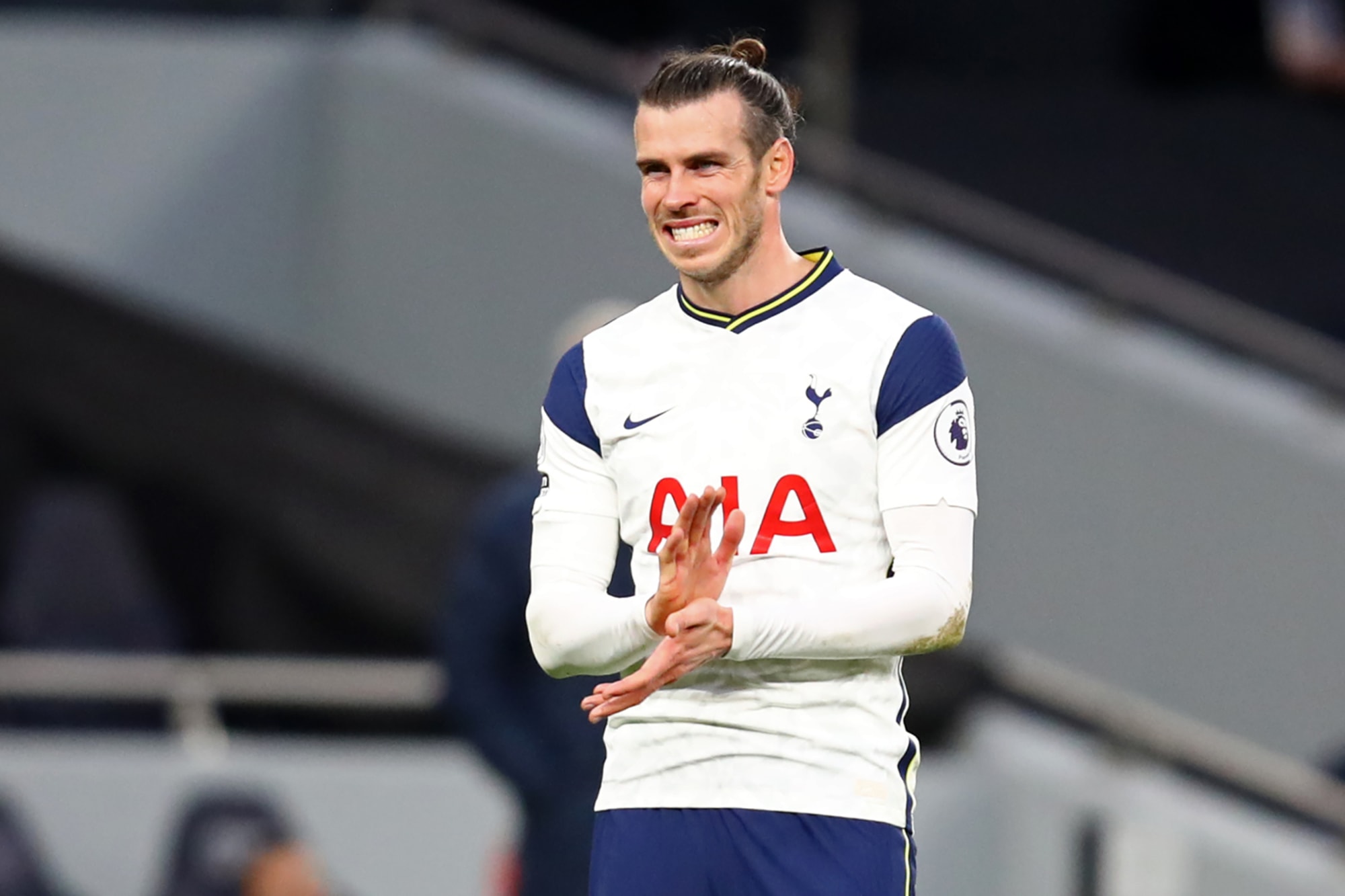 Bale dawned the number nine jersey for Jose Mourinho’s side last season as he re-joined the North-London club from Real Madrid on loan. Initially, Bale had signed on with Tottenham Hotspur as a 17-year-old from Southampton in 2007. The 32-year-old made his name over six years at the English club before moving to Real Madrid in 2013. “Gareth Bale will not be part of our squad,” Nuno told reporters, as per Goal.com. During his first stint at Spurs, he was twice named PFA Player of the Year (2011, 2013) and completed the treble of PFA Player/PFA Young Player and Football Writers’ Footballer of the Year in 2013.

He was named in the PFA Team of the Year three times in a row, 2010/11, 2011/12, and 2012/13. Bale managed to win a host of trophies during his time with Real Madrid, including two LaLiga titles, two UEFA Super Cups, and three FIFA World Club Cups. He contributed 105 goals in 251 appearances for the Spanish side.

On his second stint at Tottenham, the Wales international started 10 of the 20 matches he featured in in the Premier League, scoring 11 goals along the way.

Bale still has one year left on his contract at Madrid. The winger will now pair with his former boss Carlo Ancelotti, who was in charge when Bale first arrived at Madrid from Spurs in 2013, with the duo going on to win the Champions League that season.
Related TopicsFootball

What are the new Rules that FIFA are considering that has got Fans Furious?
No decision yet on Rashford surgery, says Manchester United boss Solskjaer