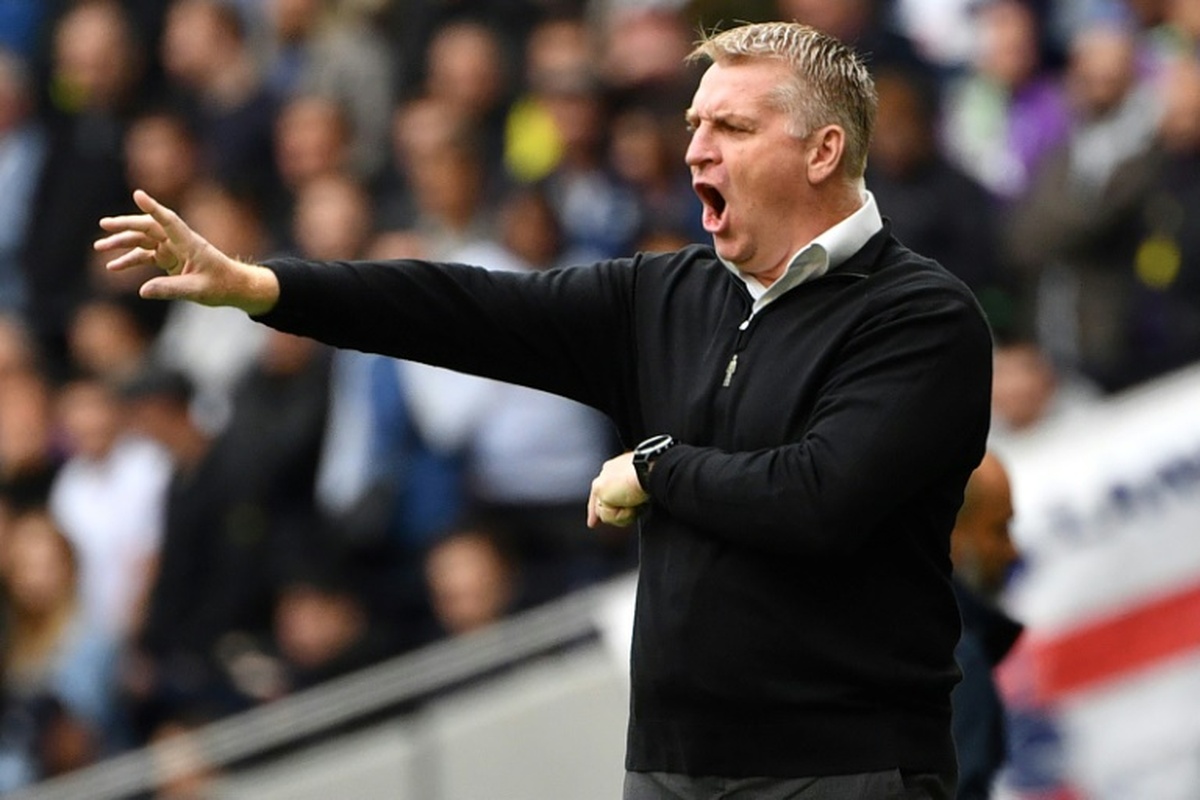 Norwich have reportedly offered Smith the chance to succeed Daniel Farke, who was sacked on 6 November with the club rooted to the bottom of the Premier League.

Smith was axed by Villa on 7 November after five successive defeats, but he looks to have won the race to take over at Carrow Road.

Former Chelsea manager Frank Lampard was believed to be Norwich’s initial top candidate, but the ex-England star pulled out of the running once Smith emerged as a rival for the job.

Smith is expected to make his decision over the weekend, with the 50-year-old understood to be keen on a quick return to management.

Farke’s spell as Norwich boss ended on the day he led them to their first league win this season, a 2-1 success against Brentford.

The German had overseen Norwich’s promotion from the Championship last season, but struggled to lift them away from the Premier League relegation zone despite a host of new signings.

Smith is expected to bring his Villa assistant Craig Shakespeare with him to Norwich.

Norwich’s next Premier League game is at home to Southampton on 20 November.