Premier League: Aubameyang has scored a lot of goals for Arsenal but we always demand more, says Arteta 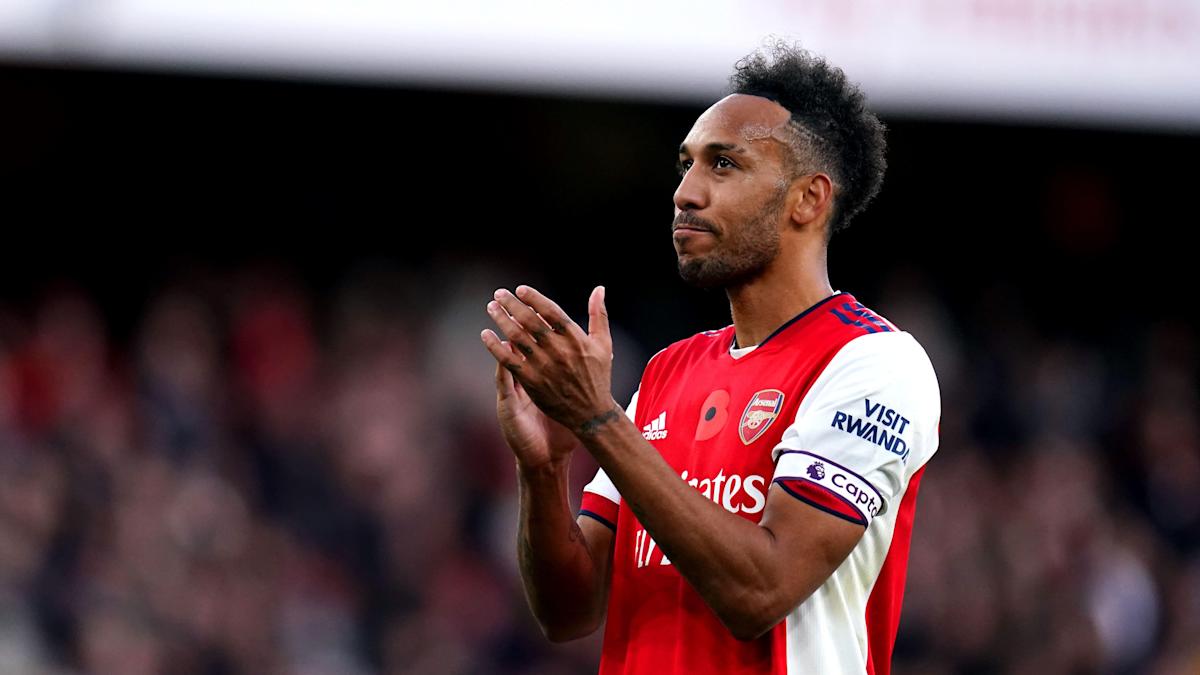 London: Arsenal manager Mikel Arteta has warned Pierre-Emerick Aubameyang not to rest on his laurels, demanding more goals from the Gabon forward.

Arteta’s side are on an eight-match unbeaten run in the Premier League as they prepare for the acid test of their revival at Liverpool on Saturday.

Arsenal captain Aubameyang has played a key role in the Gunners’ rise to fifth place, with three goals in his past six matches.

However the 32-year-old, who has seven goals in all competitions this term, has in the past had a habit of drifting through games, making little impact.

Arteta knows how crucial his star is to Arsenal’s hopes of challenging for a place in the Champions League.

Determined not to let Aubameyang lose focus, Arteta told reporters on Friday: “He’s getting in a great position, he’s having chances and things will happen there.

“Again he has already scored quite a lot of goals but we always want more and we demand more.

“But he needs to continue the form that he’s in and the attitude that he’s showing, not only around the team but around the club as well.”

Emile Smith Rowe has also been an influential figure in Arsenal’s ascent, with the young midfielder making his first England start during the recent international break.

Arsenal goalkeeper Aaron Ramsdale made his England debut in the 10-0 rout of San Marino and Arteta saluted his three emerging stars.

“First of all, I was surprised (about Smith-Rowe’s call-up) because it happened just after the game but I was extremely happy for him,” Arteta said.

“He really enjoyed it, I saw him yesterday, he was delighted to score.

“A goal for the country is always something special and he made us proud, not only something for him but for Bukayo and Aaron starting for the national team.

“I think it’s really exciting for the club.”