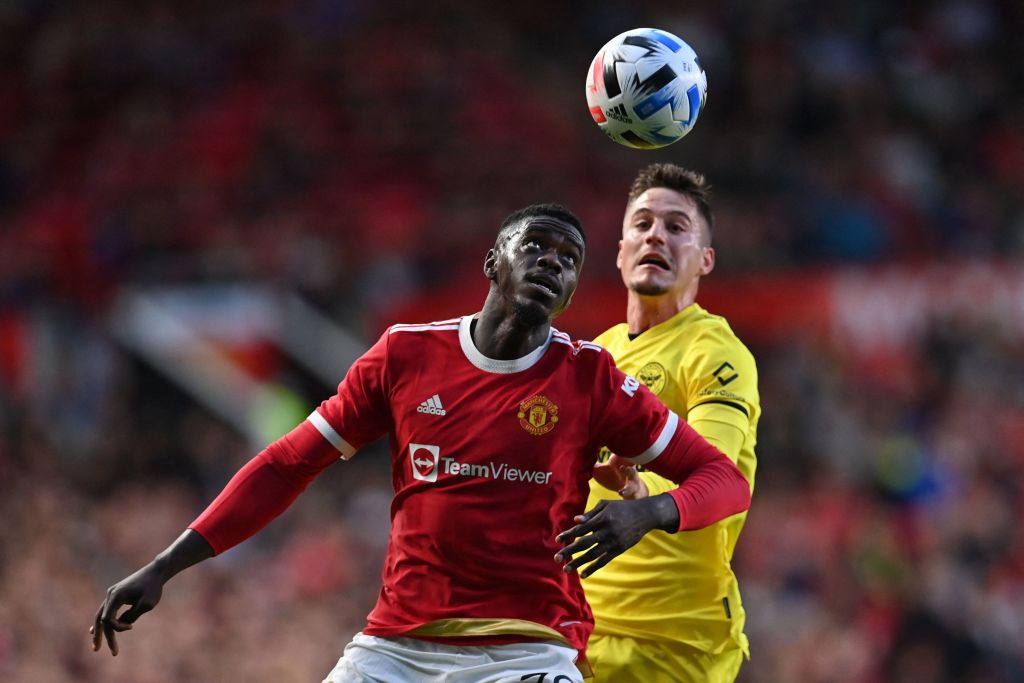 “Aston Villa is delighted to announce the loan signing of Axel Tuanzebe from Manchester United,” said a club statement.

Tuanzebe had returned to Villa Park two years after helping the club gain promotion to the Premier League via the Championship play-offs. 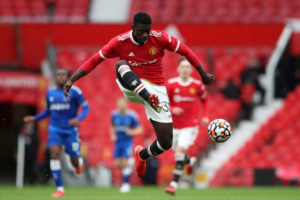 The 23-year-old made 30 appearances for Villa in all competitions that season before returning to Old Trafford.

Tuanzebe played 10 times for Manchester United’s first team in the 2019/20 campaign and appeared in a further 18 games in all competitions for the Red Devils last season, collecting seven yellow cards in his first 13 matches.