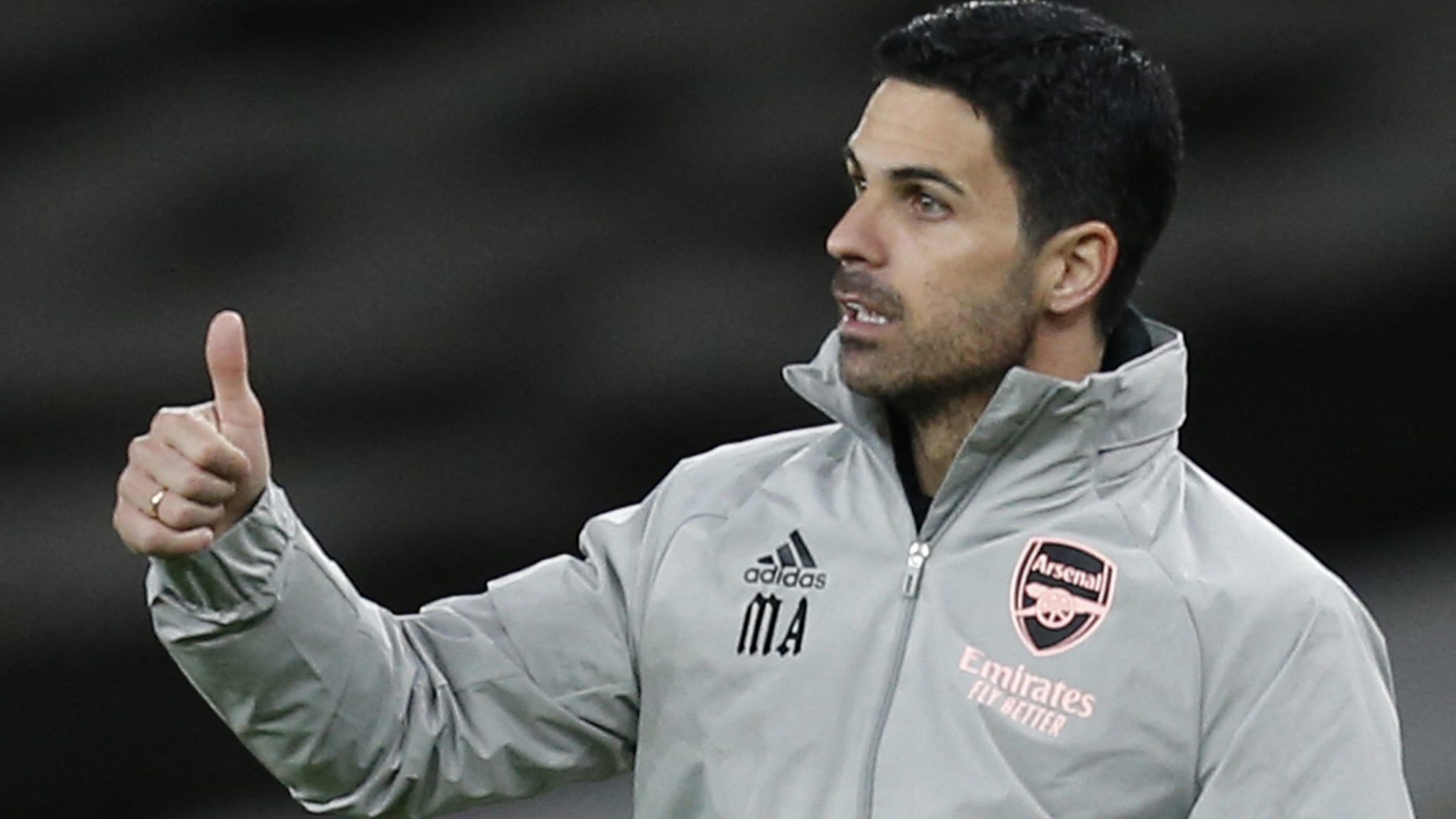 London: Mikel Arteta has revealed several members of his Arsenal squad are still struggling with a sickness bug ahead of Saturday’s Premier League trip to Leicester.

England international White, who joined Arsenal in July for £50 million ($69 million), has not trained since and other players could miss the game at the King Power Stadium.

“It was a bit of sickness, tummy aches and stuff like that. Hopefully everyone will be OK,” Arsenal manager Arteta said at his pre-match press conference on Friday.

“He (White) hasn’t trained yet so we will have to wait and see how he is feeling and make the decision then.

“A few have been unable to train and we also picked up some knocks in the game against Leeds. Hopefully, we will have better news.”

Arteta’s men have recovered from their worst start to a league campaign in 67 years and are eight matches unbeaten in all competitions.

The Gunners are 10th in the table with 14 points from nine Premier League matches, behind ninth-placed Leicester on goal difference